Thank you for joining our list!
18 days ago by Fi Team • 2 min read

With the first-ever exertion measurement for dogs, Fi is bringing human-grade wearable capabilities to the $110B pet market.

NEW YORK, NY, June 2, 2022 — Fi, the smart dog technology company, today announced the launch of Strain Score to help pet parents understand their dog’s exertion level. Fi’s Strain Score empowers dog owners to be the best pet parents that they can be through data-driven insights of what level of activity and rest is standard for their pup.

Fi’s Strain Score is a relative measure of a dog’s activity over its rest and sleep. The best way to use this measure is to compare it to the individual dog’s typical strain, or similar dogs in the Fi network. Fi’s dataset allows pet parents to see trends among dogs of the same breed and age group on a mass scale. There is no one ideal Strain Score; rather, pet parents can establish a baseline that works for their specific dog to catch any health issues early on.

“It’s no secret that our dogs like to play, and sometimes they can overexert themselves, or fit dog parents might push their pup to their limit,” said Dr. Jeff Werber, Fi Veterinary Consultant and Emmy award-winning veterinarian. “Fi’s Strain Score will let dog parents get ahead of over-tiredness, or too little activity, through a simple visual representation of what is normal for that specific dog.”

"We are building the first dataset of real-time information to help understand the standard behavior of dogs,” said Jonathan Bensamoun, Founder and CEO of Fi. “When owners have a baseline for evaluating their dog’s level of exhaustion — with visibility into the norm for their own pup, similar dogs, and the broader dog population — they can take action to enhance and extend their best friend’s life.”

Founded by Jonathan Bensamoun (Square) and Loren Kirkby (Dropcam, Google/Nest) in 2017, Fi builds cutting-edge technology to elevate the relationship between dog parents and their dogs. Since launching the first LTE-M enabled GPS tracking collar in 2019, Fi has empowered millions of dog parents with insights about their dogs’ whereabouts and behavior. Allowing dog owners to locate their dogs from anywhere in the world, Fi has saved thousands of dogs' lives by providing real-time escape notifications and accurate GPS tracking to dog parents. The Fi smart collar also enables parents to monitor the health of their dogs and compare their activity to other dogs on the Fi network. With Fi, dog parents make sure their best friends live their best lives. 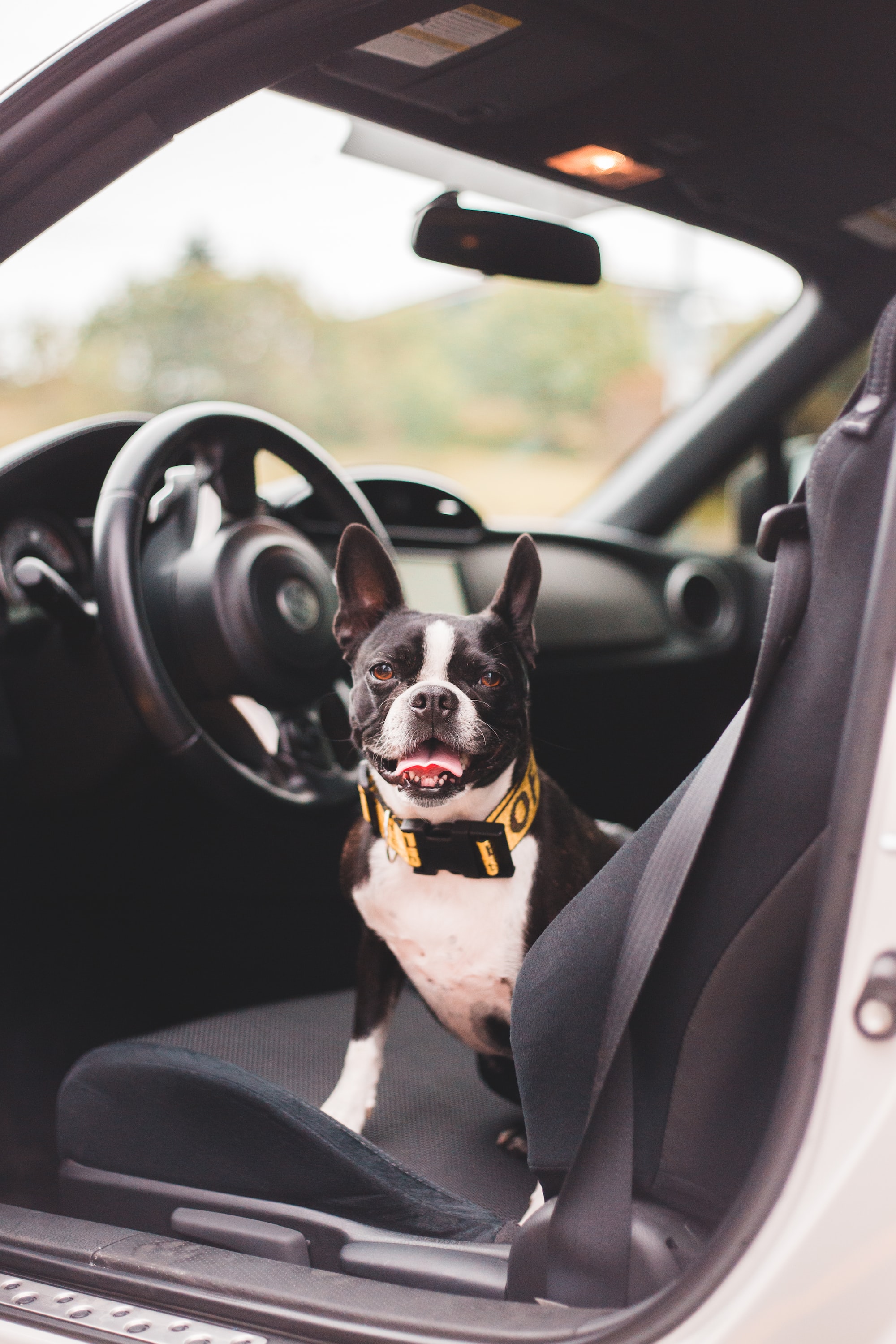 Tips for Training Your Dog to Enjoy Car Rides 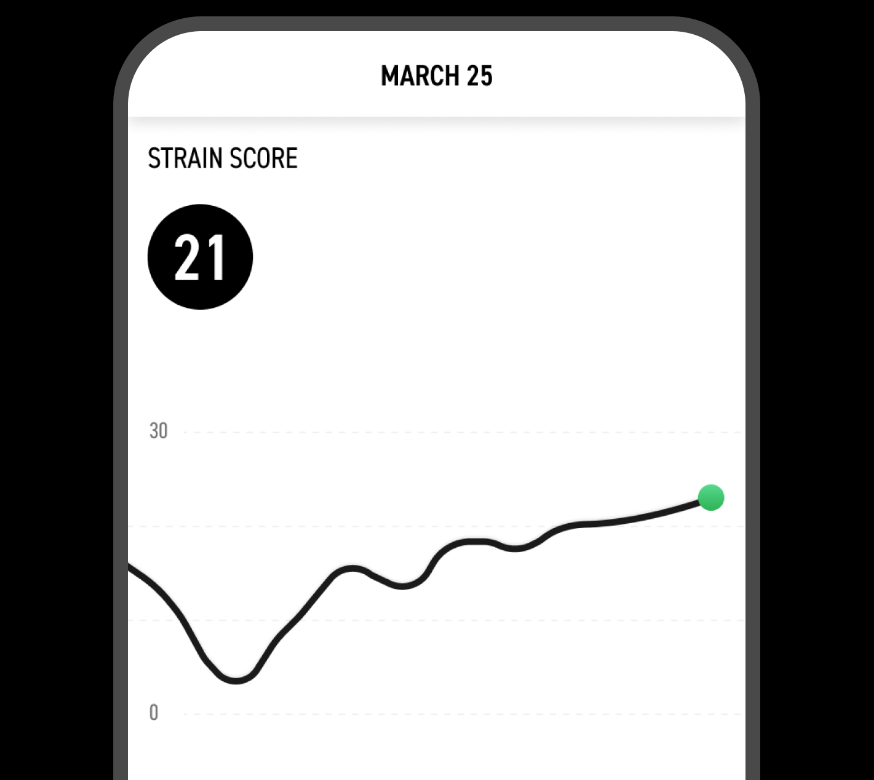