Thank you for joining our list!
a month ago by Fi Team • 5 min read

Why Do Dogs Have Whiskers?

Most of us may think that whiskers are just long, thick hairs that are there for decoration to frame a dog’s perfect smile, but there are a few good reasons why dogs have whiskers and why it is a good idea to not have them removed at the groomers.

Also referred to as vibrissae, whiskers serve multiple functions for dogs from communicating, navigating spaces, monitoring the environment that they are in, and even help them to play and hunt.

What Do Dog Whiskers Do?

For us humans, we tend to reach out and touch the world with our hands and fingers and see the world with our highly detailed vision, but for dogs, a big part of how they touch and see the world around them is through their whiskers. This is because their whiskers are specially developed with lots of nerve endings in the hair follicles at the base of the hair that provide the dog with information about the things that they come into contact with. Whiskers can be found on a dog’s chin, above their muzzle, and above their eyes as well.

"Seeing" The World Around Them

This is very important since unlike us, dogs don’t have the best eyesight. However, their whiskers can tell them how fast something passed by them, how large an opening is and whether they will be able to fit through it, and if something is approaching through the vibrations in the air.

Their short-distance sight is particularly bad, but with their whiskers they can easily find and gauge the size of small objects that would otherwise be difficult to locate. This means that they can also keep sensing the world around them in the dark when the rest of us can’t see anything. If an object touches the whiskers over their eyes, like a branch while out walking, then they will blink automatically to protect their eyes from damage as well.

Apart from relaying important information about the dog’s surroundings, whiskers also serve a critical role in expressing body language. Many of us won’t have noticed this but it may be important for communication between dogs and with other animals when a dog feels threatened.

And even before dogs existed, whiskers helped and still help all kinds of mammals from cats, rats, and seals to hunt, and dogs are the same. This also applies to when they are playing with other dogs, because when something moves rapidly and disturbs the air around it, these vibrations in the air are picked up by the whiskers, allowing the dog to get a better picture of what is happening. This helps hunting dogs to better locate their prey, and allows dogs to track each other easily when they are playing together.

Can Dogs Feel Their Whiskers?

The reason why the technical name for whiskers is vibrissae is because they function through vibration. When something interacts with the whiskers, be it an object or vibrations in the air, the vibrations picked up by the whiskers travel down to the nerves within the hair follicle which then triggers sensory signals that travel to the brain.

The actual whiskers themselves do not have any feeling within them as they do not contain any nerve endings, and all of the sensations produced by the dog’s whiskers are picked up by the nerves at the base of the whisker. This means that while they may not experience any pain if their whiskers are trimmed, plucking the whiskers may cause a significant amount of pain to a dog due to how sensitive those hair follicles are.

Is It Okay to Cut a Dog’s Whiskers?

Although the act of cutting a dog’s whiskers may not directly hurt them and may appear to “tidy” them up, removing or trimming their whiskers can have negative effects. This is why we always recommend that people do not cut or remove their dog’s whiskers unless it is specifically recommended by a trained veterinarian.

Because dogs need to use their whiskers to navigate through their environment, to locate small objects that would be hard for them to see, and to express their emotions, by removing their whiskers we would be interfering with their ability to do all of these things.

They may not be able to effectively express themselves to animals, and they will likely find it difficult to make their way through areas effectively since they will be partially blinded, or at least more so than they already are. They also won’t be able to sense their surroundings as well, like picking up when something is traveling towards them like a truck when out walking which would result in a fright when it eventually does.

Trimming the whiskers above their eyes will also make it more difficult for them to protect their eyes from branches, dirt, and anything else that they would otherwise sense and be able to quickly blink and avoid injury.

While cutting whiskers doesn’t hurt, all of these things combine to really challenge a dog’s confidence that they can successfully navigate the world around them. If they can’t tell whether they can fit through a gap or not, if they try, they very well might get stuck over and over again until they simply stop trying. They also might walk into objects more often and get frights when things pass by quickly. The world suddenly becomes a little more difficult and this can directly impact their confidence.

While we may often just think of them as hairs that stick out on a dog’s face, whiskers are actually very important tools that dogs use to sense the world around them and respond accordingly! Removing them unnecessarily can interfere with how well a dog is in touch with their surroundings, so it’s best to leave them alone where possible. 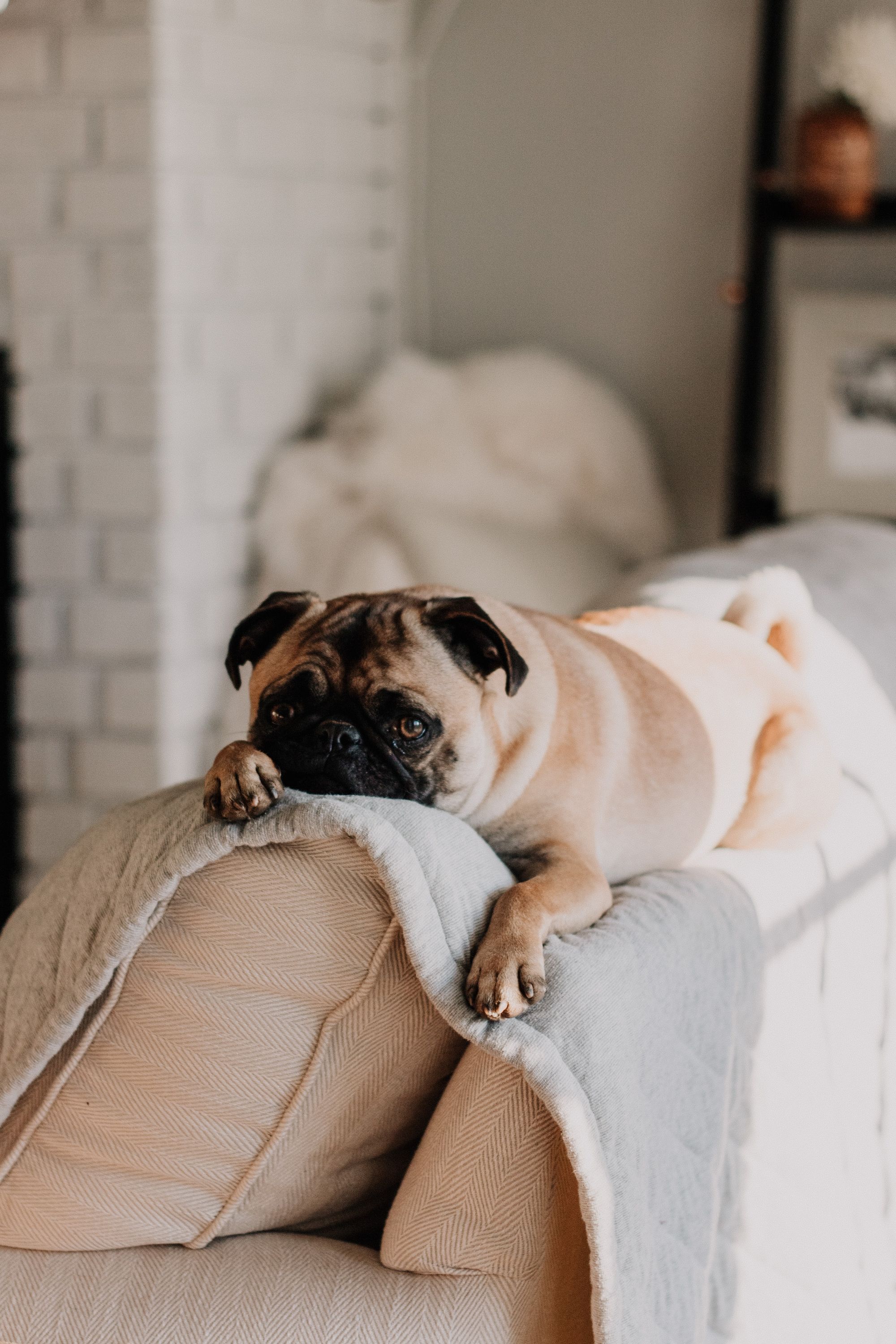 6 Easy Ways to Prepare Your Dog for Life After Covid 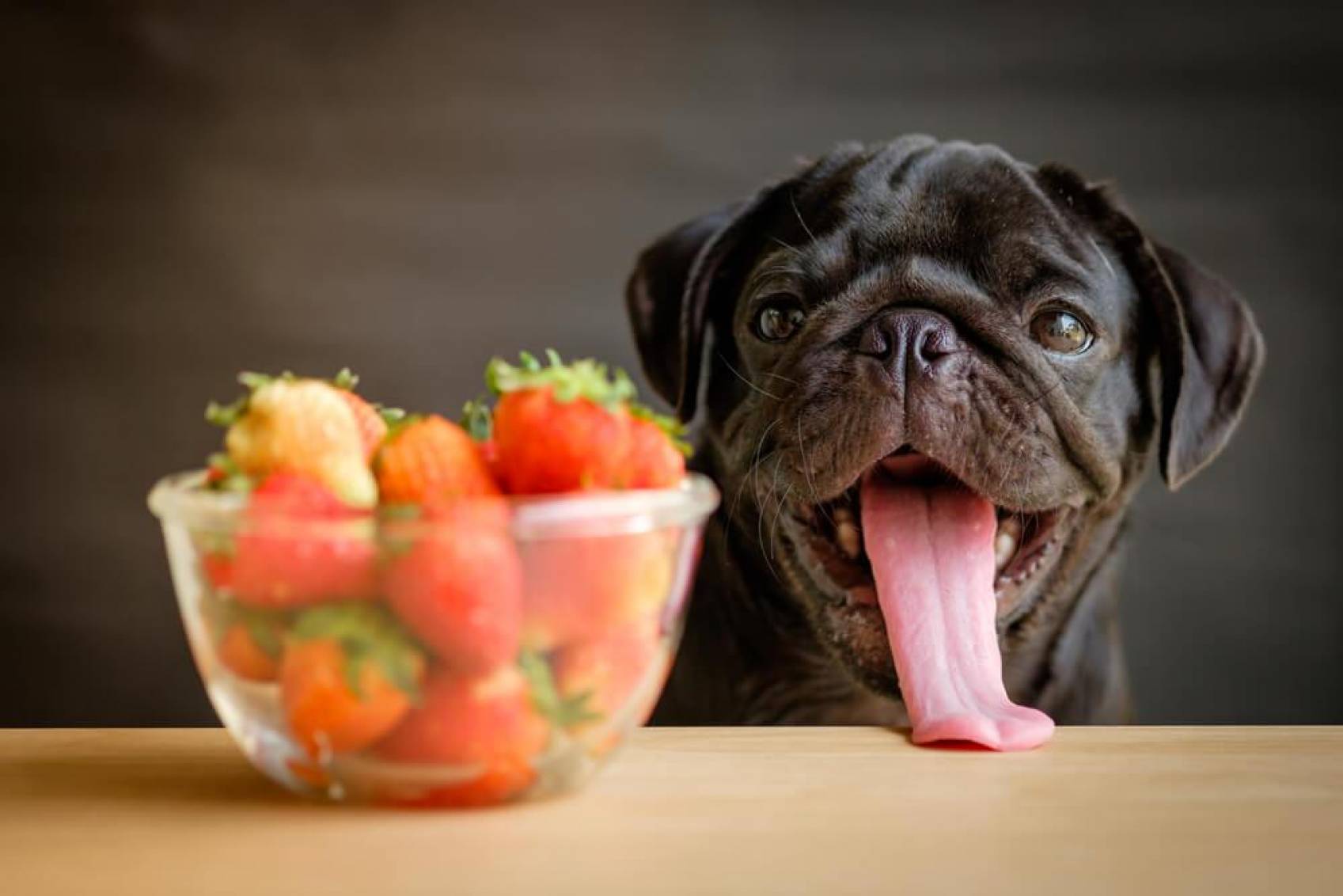