Is A GPS Collar Safe For My Dog? Ask Dr. Jeff

I'm concerned about the possibility of my dog being subjected to radiation just like over-using my cell phone. Is there any danger?

(BB) Fi's #1 priority is keeping your dog safe and healthy. The Fi collar emits 100x less energy than a cell phone (and remember, all cell phones are completely safe and certified by the FCC). It’s also important to note that while a cell phone is constantly transmitting data to the cellular network (because it needs to be able to receive a phone call anytime), the Fi Collar uses the LTE-CAT-M1 network, which allows it to only connect to the network for a brief instant when it needs to send specific data, making it even safer.

The Federal Communications Commission defines and enforces standards for the safety of radio emitting devices for humans, and Fi complies with those same limits and has been certified because we believe dogs deserve the same protection. Rest assured, the Fi collar will cause no harm to your dog or to you.

Is there any danger in having a GPS device so close to the heart and the brain?

(BB) GPS is a one-way radio transmission from satellites to earth, and the strength of the signal is extremely low, so it doesn’t affect the heart, brain, or anything beyond. Whether you’re wearing a GPS device or not, you are still exposed to the same level of GPS signals around you, and that’s completely safe. What Fi does is listen to these signals to determine where your dog is. There is no additional emission created when Fi “listens” for these signals. Think of it as when you turn your car radio on, it just plays the music that was already floating in the air.

My dog has a microchip implanted between his shoulder blades -- can the Fi collar interfere with the microchip? Will it still be able to be read with a regular scanner?

(BB) The Fi Collar will not interfere with implanted microchips at all. The radios in the Fi Collar operate at frequencies between 700 MHz and 2400 MHz, while pet microchips operate in a much lower frequency range, around 130 kHz - so there is no interference, and they can be safely used together.

Thanks to Bob for getting into the specifics on this subject, which I know can be complicated. It’s important that, as pet owners, we question the safety of all of our pet’s devices - especially as more pet-tech emerges!

What Does Catnip Do to Dogs? 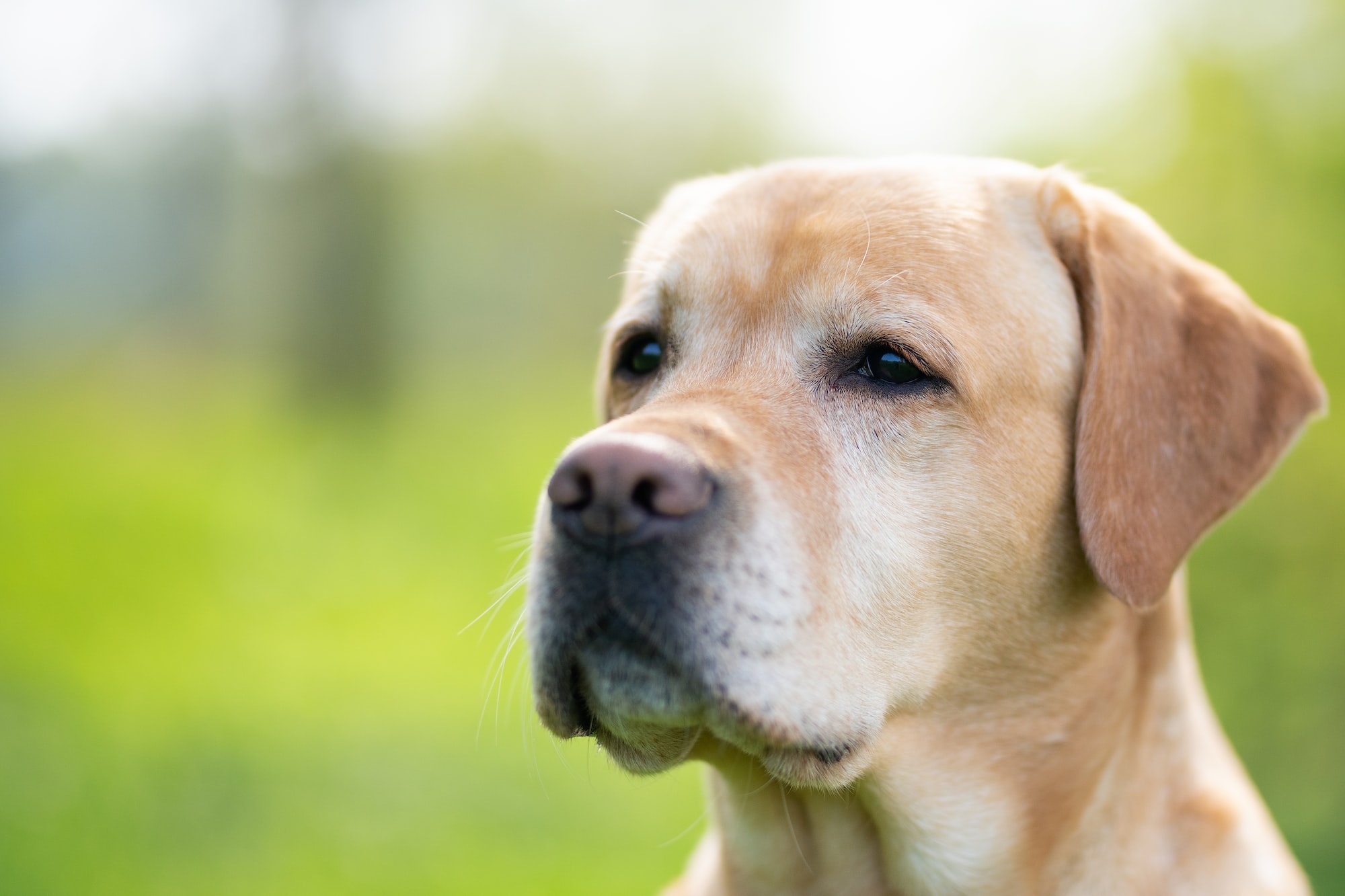 Woof! Learn All About Acupuncture for Dogs