Missing deaf dog reunited with family thanks to GPS collar

Ali and Jon Rollins have lived in Chicago for 17 years. On May 4th, 2021, their deaf dog Lex ran away after utility workers left their gate open.

Using the Fi Series 2, they were able to find him within minutes — they knew they had to do so quickly since they live on a busy one-way street.

Here is an excerpt from how Jon, who is deaf, signed the story to us:

“So after I let Lex outside in our backyard with the fence, I was sitting down and watching TV, and I would say 5 minutes later, the alarm on my watch went off like someone had texted me. When I looked, it had said “Lex left the property” or “home” or something like that, and that was when I felt that something was wrong…”

Luckily, Lex is a rescue from Fi partner Speak! St. Louis, 501(c)3 foster-based Australian Shepherd rescue primarily for deaf and blind dogs. For stories exactly like Lex’s, Fi works with rescues nationwide to provide collars during a dog’s time in foster care, and extend this safety net to their forever families. So, Jon was able to follow Lex’s precise location and find him safe and sound in the hands of a family on a nearby street.

There's over 100 million dogs in the U.S., and only 1 million smart collars have ever been sold. With 1 in 3 pets going missing every year, there are millions of families whose story ends very differently than the Rollins, but it doesn't have to. 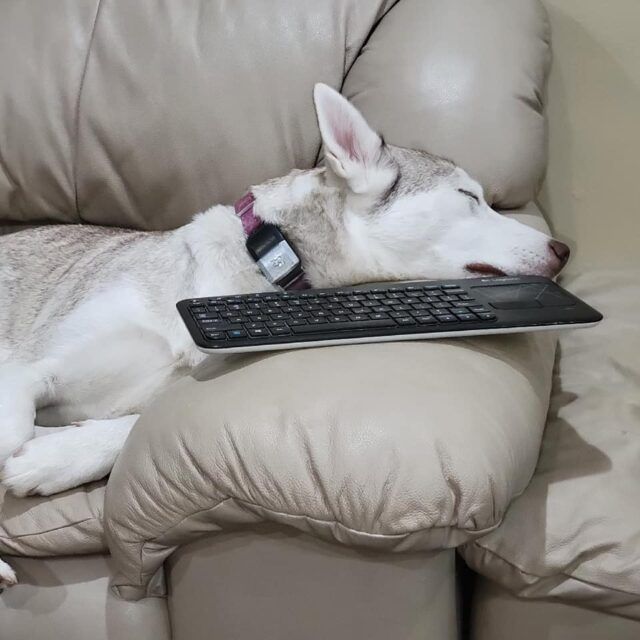 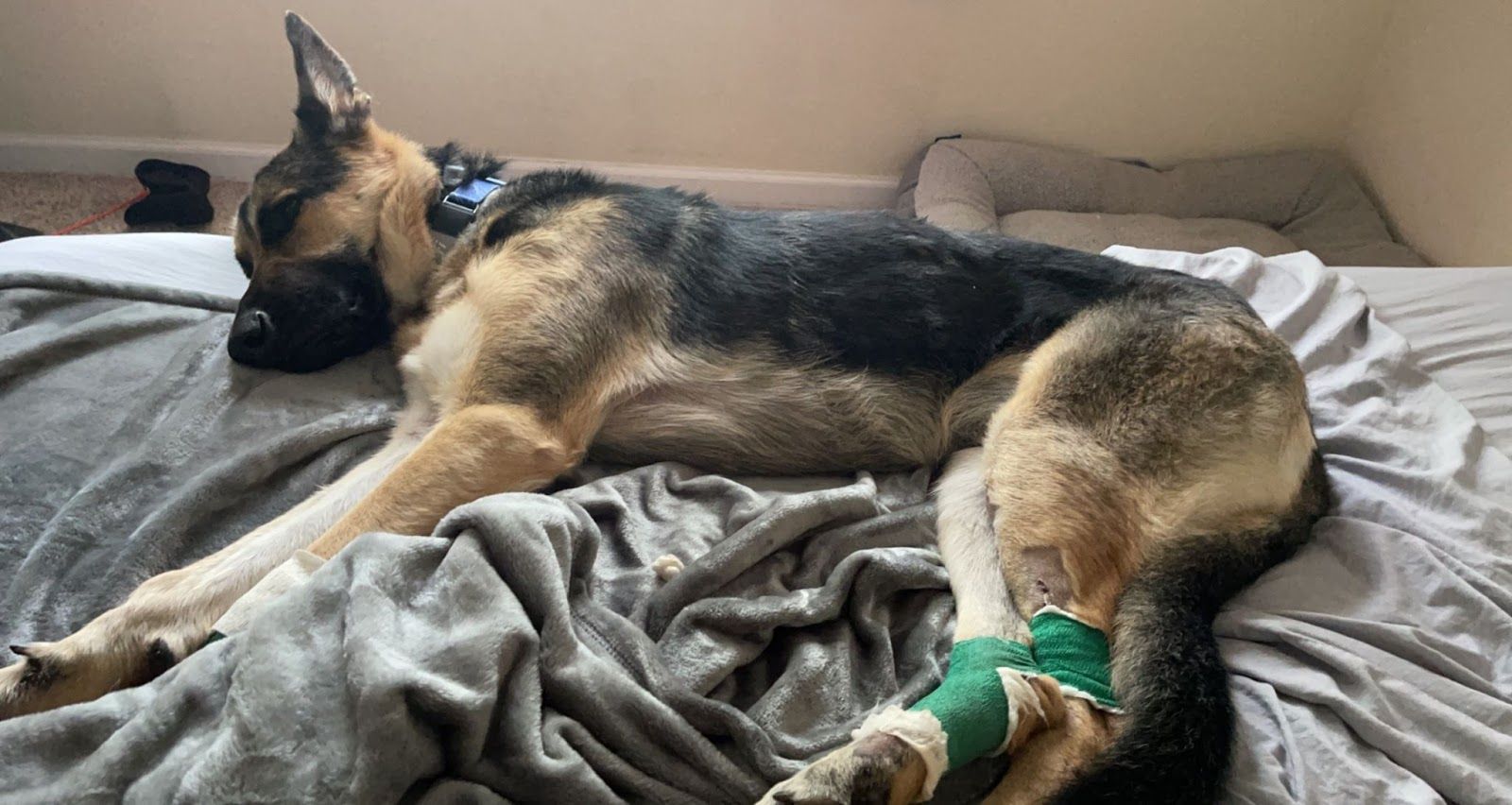