Thank you for joining our list!
13 days ago by Fi Team • 4 min read

Why Are Puppy Teeth So Sharp?

It’s something every dog owner goes through if they get the pet as a puppy. Some breeds have a higher propensity than others. It’s especially common among those that use their mouths in their jobs, such as Golden Retrievers and herding dogs that will nip at the livestock in their charge. Of course, we’re talking about biting.

This bad habit is even worse because a puppy’s teeth are so darn sharp! You may wonder why are puppy teeth so sharp? Many refer to them as razors, which isn’t too far off the mark when combined with the exuberance of a pup that has just figured out how to use them.

While it may sound odd, there are several possible reasons for both the nipping behavior and the sharpness of a puppy’s chompers. Even more surprising is the fact that it is an adaptive trait that may have played role in early dog survival.

When Puppies Get Their Baby Teeth

Puppies are born unable to hear or see, making them altricial young. The females typically have shorter gestation periods versus precocial young, such as elk and deer, that can move around soon after birth. Each of these strategies makes sense for the animals. Altricial offspring free the mother to hunt and gather food. Precocial young can evade predators to increase their chances of survival.

For dogs, being deaf and blind makes exploring their world with their mouths more important. That’s not unlike a human baby who puts everything she finds into her mouth. That’s because they are more well-developed at birth versus the eyes and ears. Neither structure will go online until the pups are 2–4 weeks. They’ll also start getting their baby teeth around this time.

A lot is going on in a puppy’s life and development. Rapid growth will set the stage for weaning, which brings us back to the question of a pup’s sharp teeth.

Sharp Teeth From the Mother’s Perspective

Nursing isn’t a problem for the mother since the puppies are born without teeth. Things take a 180-degree turn when they start erupting. As you may expect, it begins to hurt the female! Her natural response is to push the pups away from her. She may get quite forceful in her refusal to let her puppies nurse the older they get.

Sharp Teeth From the Puppy’s Perspective

If a nursing puppy had it his way, he’d probably enjoy his free meals for life. Nature has a different plan. The sharp teeth serve a purpose because they encourage the mother to push the young away and make the transition to solid food. You can think of it as Nature’s way of giving the pups the heave-ho to get on with growing up to adulthood.

A hungry puppy is more likely to taste the food that a breeder will offer. The sharpness of the teeth will make chewing easier. Bear in mind that the pup is still developing, which includes his jaw muscles. He won’t be able to chew solid food without a little help from its knifelike teeth. Therefore, having sharp teeth makes evolutionary sense to propel canine development forward.

How to Curb Nipping in Puppies

Despite its evolutionary significance, a biting puppy isn’t fun, especially if there are young children in the household. It’s imperative not to encourage the behavior, intentionally or unintentionally. The pup knows when he’s crossed the line already. He’s learned it from his mother pushing him away from her teats when he bites. He’s probably gotten in a scuffle or two with his littermates for the same reason.

What Not to Do

Your first inclination may be to grab your pup’s muzzle and clamp it shut. After all, it stops the biting. The problem is that puppies won’t necessarily make the connection between nipping and its repercussions. Your dog is more likely to interpret your action as play. There are better ways to get your point across that offer solutions to this unwanted behavior.

The first thing you should do is teach your puppy the same lesson with humans. If your pet starts to bite, let him know that he has overstepped the mark. Shout no or ouch loud. Raising your voice will likely startle your pup to stop him in his tracks. Intelligent dogs will soon learn to associate their response with your negative reaction.

Let’s face it. Some pups may need a bit more reinforcement to make the connection. One of the best ways to manage these situations is to redirect his attention—and biting—elsewhere. A stern no followed with offering him a more appropriate choice like a toy can help your pet figure out where he should direct his biting, instead.

We suggest you use caution with this method. Some breeds, such as Siberian Huskies, are quite sensitive to harsh scolding. There’s a fine line between discouraging bad habits and upsetting your dog. Once your pup has figured out to change his behavior, praise your pet for his smart choice.

As a last resort, you can simply walk away from a pup that insists on biting. Puppies will often respond well to this reaction. Most dogs are eager to please and can read human emotions well. They will know that they are in the proverbial doghouse. You’ll likely find that you don’t have to do it too often before your pup gets the message loud and clear.

Sharp puppy teeth serve evolutionary purposes on both sides of the equation. They push mothers to encourage weaning. It helps the pups make a transition into adulthood that they’d otherwise be reluctant to take. Razor-sharp teeth seal the deal and make it a no-brainer for both the puppies and the mother. When your pet is ready to go outdoors, try Fi to keep them safe.

Are Huskies Good With Kids? 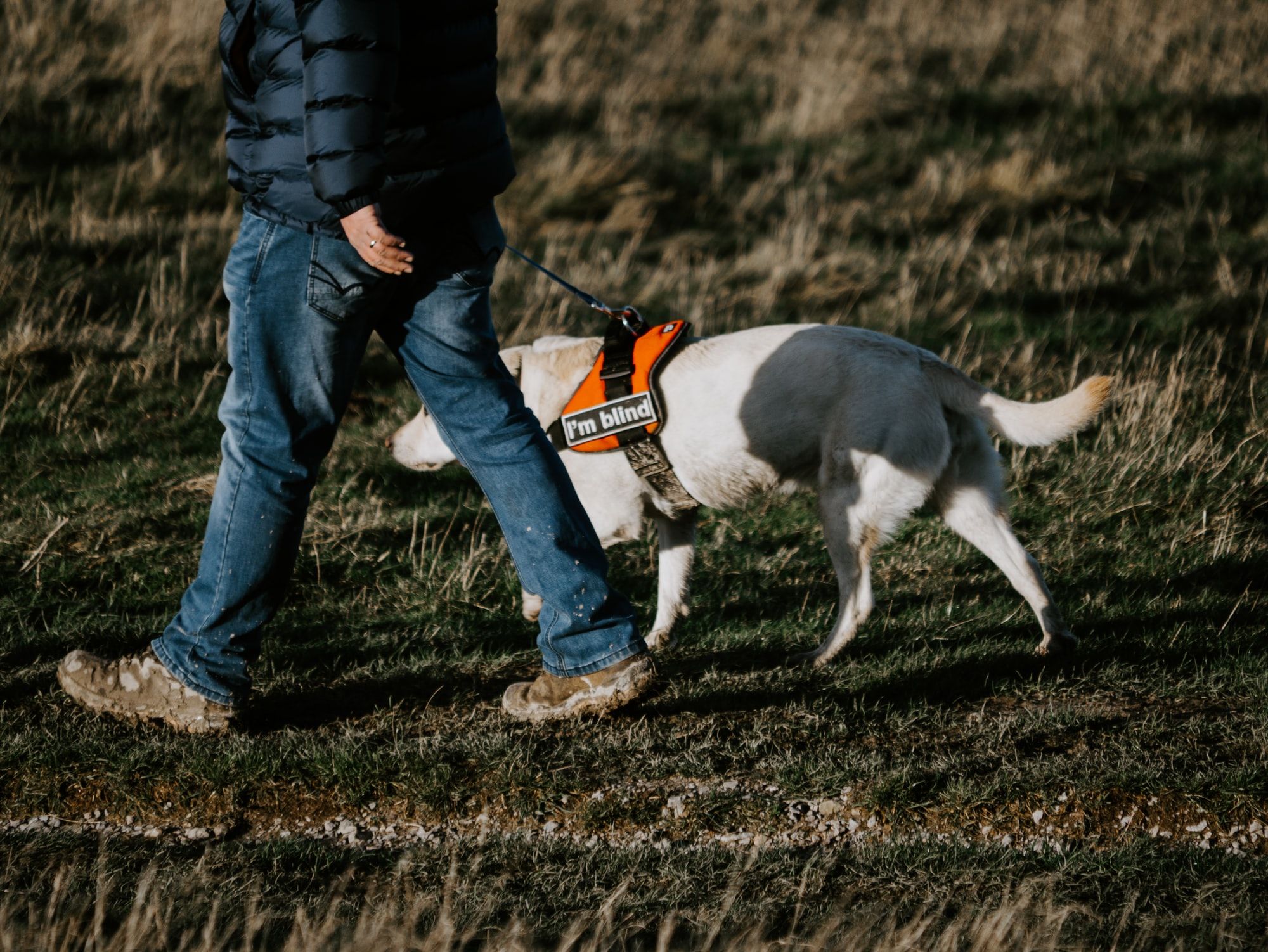