Thank you for joining our list!
8 months ago by Fi Team • 5 min read

Why Do Dogs Howl?

No matter what type of dog you have, the instinct to howl and make some noise is going to be buried in there somewhere whether they sing on a daily basis or once every now and then. But why exactly do our pets howl the way they do? Is it just a simple urge left over from their wolf ancestors? Or is there something deeper?

It is healthy for dogs to howl on a regular basis, however if they do it constantly and it gets too much for you, then there are some techniques that you can use to get them to not do it as often so that you can have some peace. There are lots of reasons why they do this however, which we will explore next.

The Reasons Why Dogs Howl

Howling is a behavior engrained into every dog going all the way back to wolves, and to understand what dogs are doing, we can first look at why wolves howl for some background. When wolves howl in the wild, they are doing more than simple singing.

Howling is a valuable form of communication across large distances that allows wolves to tell each other where prey is, where possible predators are, and where they themselves are located to find the way back home or to warn other packs that they have crossed into unfriendly territory. Howling choruses among wolves also serve the purpose of strengthening group bonds. There may be many other ways they use this form of communication that we still don’t know about too.

Now with that in mind, we can turn back to dogs since, although they have inherited their howling behavior from their ancestors, they do howl for some different reasons too. These are the reasons why:

Telling Others That They Are Present And Alert

When a siren goes off or another dog howls in the distance and your dog starts to howl in unison and then stops once the sound disappears, this is them signaling to others around that they hear something big and are ready to do something or want to join in on something exciting.

Greeting and saying “come over here”

Like wolves, dogs use howling to signal to others in their family, such as yourself, where home is so that you can find your way back to them. Perhaps you went out for a walk and on your way back, they saw you returning down the street and begun howling to tell you “over here!”

Warning Others To Stay Away

Again, like wolves, howling communicates to other dogs, animals, and people that they are entering claimed territory and aren’t welcome. This one is essentially a defense mechanism to try and ward off unwelcome visitors.

This is the perfect manipulation technique, since it can be so hard for owners to ignore dogs that constantly howl for attention. Some dogs may learn that when they howl, their human comes to say something to them whether it is good or bad. Like us, dogs need regular attention, so instead of growling them for it, try to ignore them and then give them attention during quiet times.

Howling Due To Nerves

Separation anxiety can be a huge problem for some dogs who become nervous and anxious when we are not around or when they are stuck in the yard alone and then stop howling when we are there. They might also start howling when they see a situation coming that they don’t like, such as bath time or when it’s time to cut their nails.

Howling Due To Pain

This type of howling is more out of the ordinary when compared to other types, because dogs that usually aren’t howlers may start when they are in pain. If they won’t stop howling when there is nothing else to howl about and it is out of character for your dog, it might be time to check them over for any injuries or even make a trip to the vet for a checkup.

How To Keep Your Dog From Howling

If you feel like your dog’s howling is too much to bear, then there are some steps that you can take based on the type of howl in question:

For situations that your dog doesn’t like and that cause it to howl, you can try some counterconditioning and desensitization. This involves training a dog to change their mind about something that they do not like, or to at least change how they react to it.

In all other instances, you can reward quiet behavior such as when they don’t respond to outside noises by giving them treats and regular attention. It is also a great idea to train them to make noise and to be quiet on command, such as with the commands “speak” and “quiet”. That way they know when they can make some noise and also know when they can’t.

For separation anxiety, you can let your dog have some of your recently worn clothes that smell of you when you go out, and don’t make a big deal of leaving and arriving. Stay calm, wait a few minutes, and then gently pat them so that they learn to not get excited and nervous in anticipation of your arrival. There are medications that also help anxiety, and an animal behavior expert can help you train your dog to understand that you will be back with the use of a command.

Which Breeds Howl the Most?

Some dogs howl a lot more than others, and as a general rule, older dogs tend to howl more too due to becoming confused or due to loss of hearing or sight. It is important to consider this when you move anywhere where more noise, more foot traffic outside, and more animals may lead to more howling from your dog. Although not an exhaustive list, some of the breeds more likely to howl are:

Howling is a regular form of communication for dogs, and if your dog likes to howl, then they are most likely normal pets. If it is out of character for them to howl and they suddenly do it a lot, check to see if they are hurt at all and do your best to not reward attention seeking. Note that punishing a dog for howling may not do the trick as it could just confuse them or tell them to howl more, so remember to spend lots of time with them so they don’t get lonely, reward quiet behavior if you wish to encourage it, and consider some training if their howling becomes a problem. 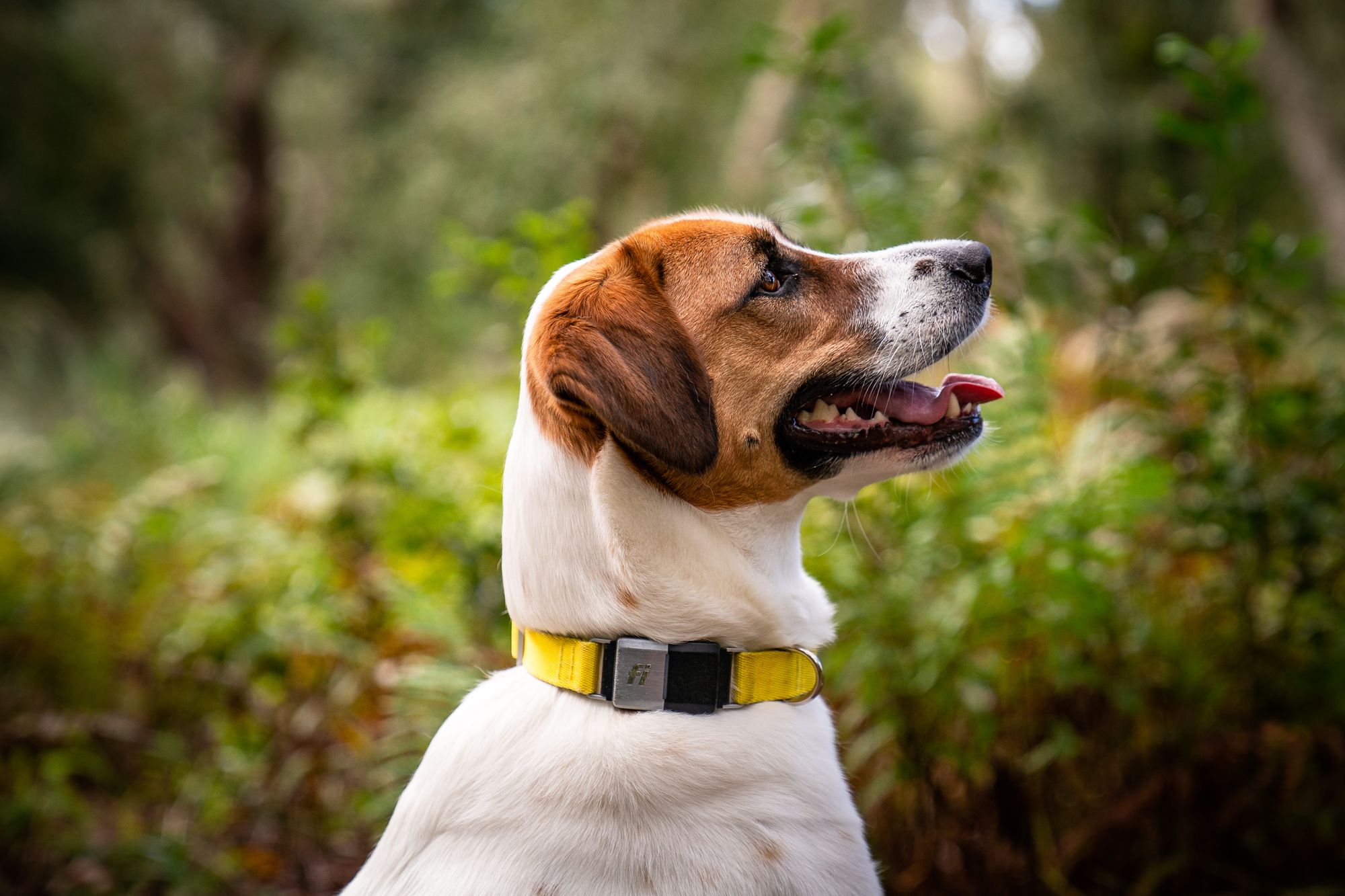 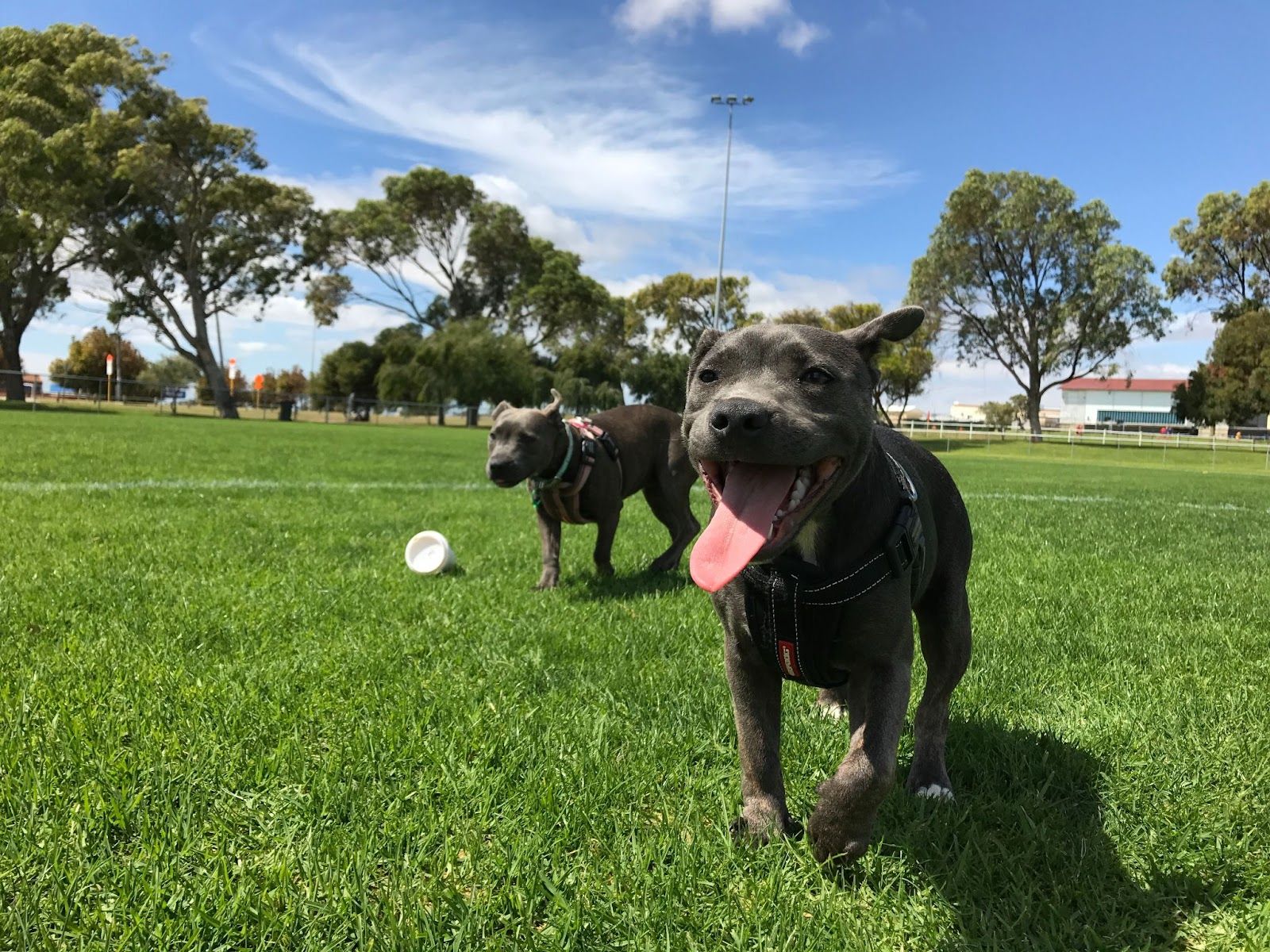 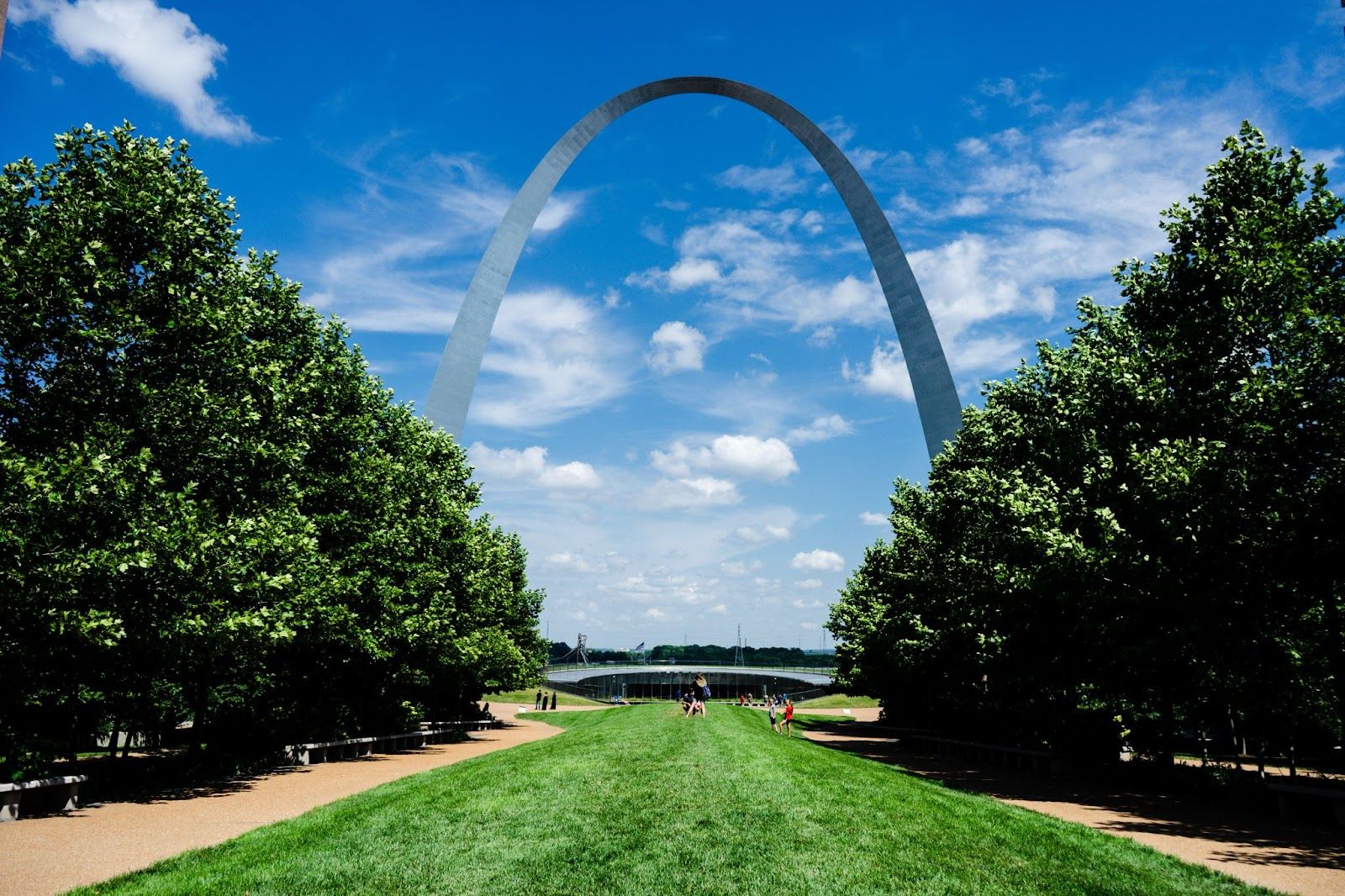 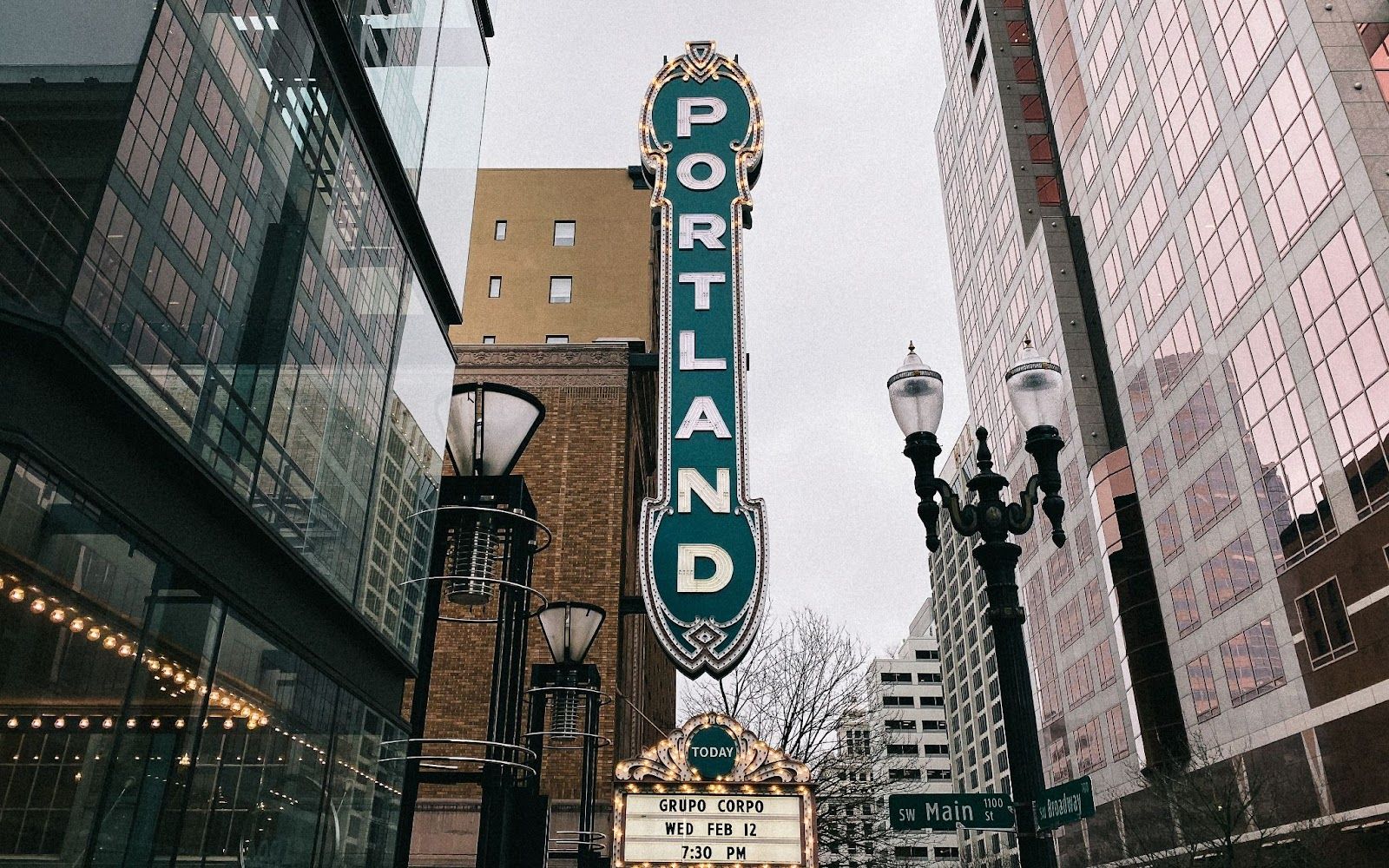 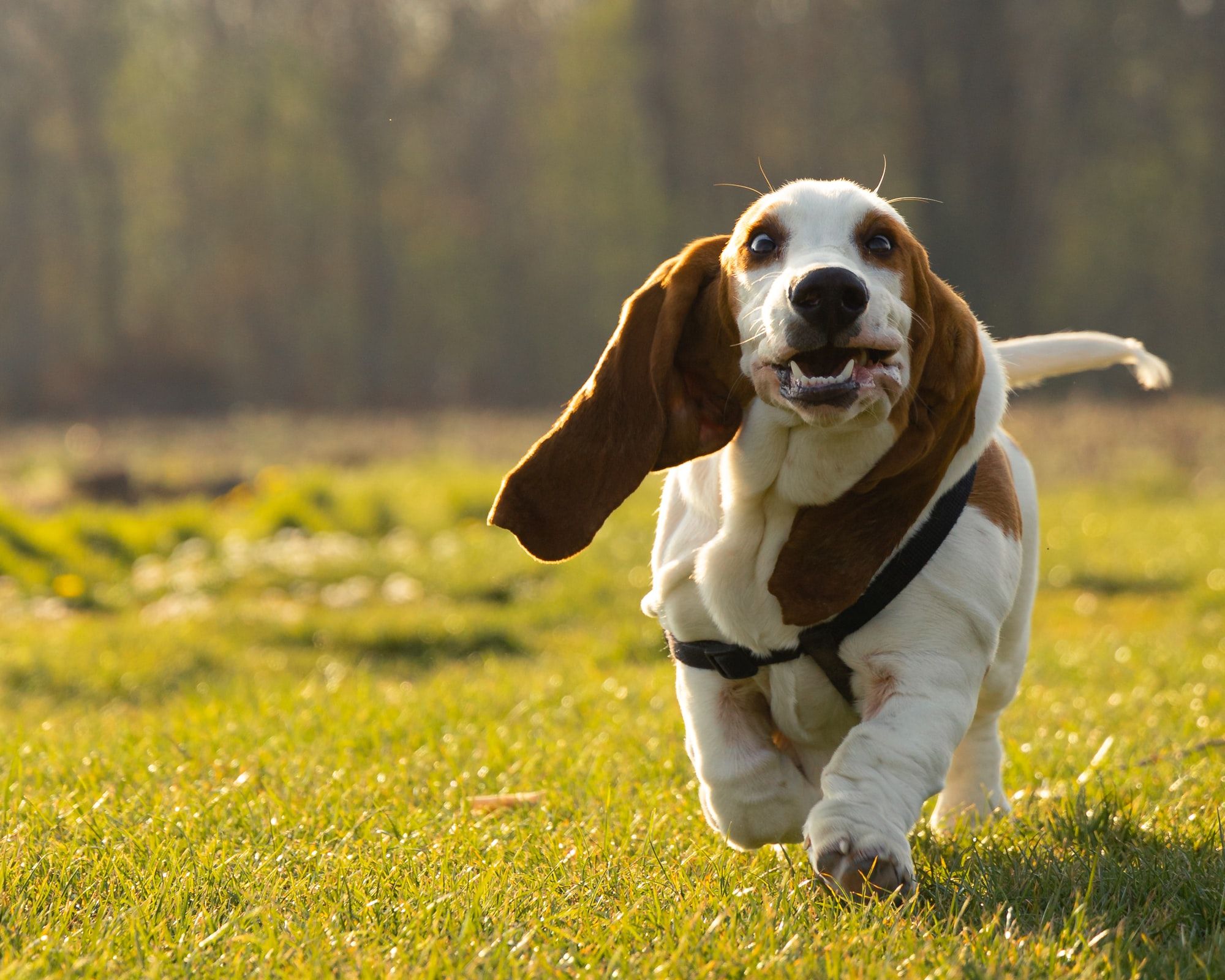 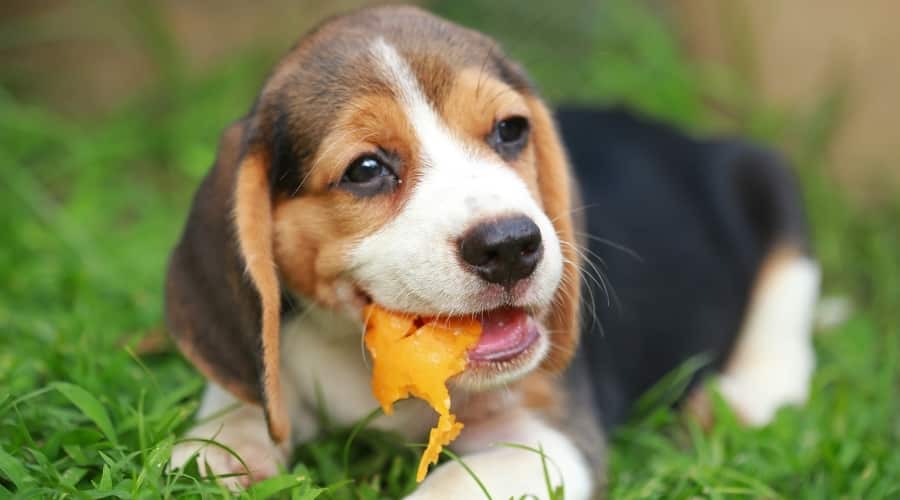 The 15 Most Dog-Friendly National Parks To Visit This Summer 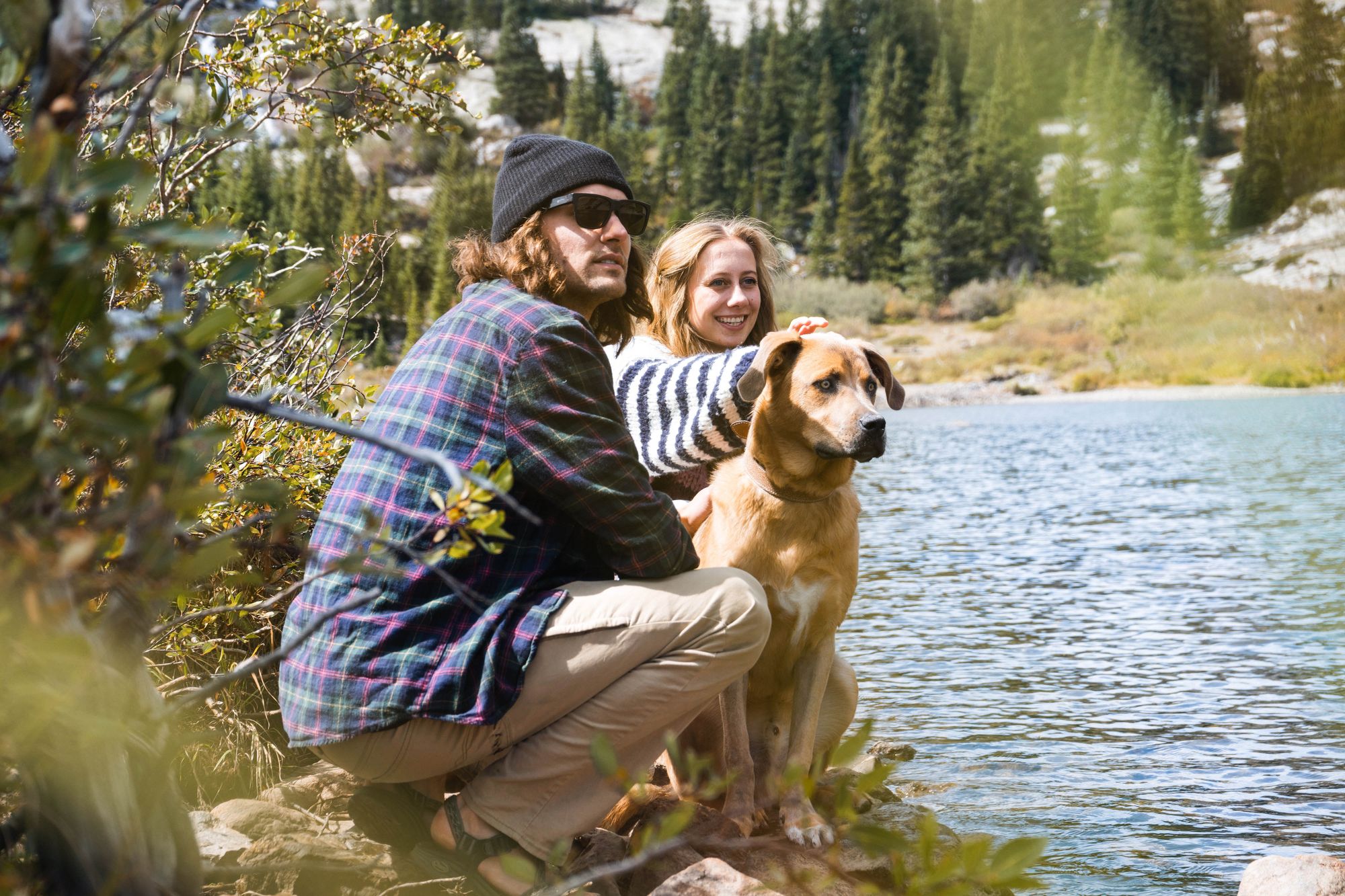