Why Do Huskies Talk?

Huskies stand unique among other dog breeds on several scores, including their ability to talk and vocalize in many different ways. Pet owners will tell you about their singing and enthusiastic communication. It’s one of the things that makes these dogs so endearing. It turns out that several reasons contribute to this behavior, with both ancient and modern-day roots.

The husky’s history is a fascinating story of adaptation, survival, and domestication that continues to evolve to this day. Studying it makes clear the answer to the question of why do huskies talk? The answer lies with the fact that it’s instinctive. Vocalizing is part of this breed’s hardwiring for several reasons, some ancient and others a part of pet ownership.

Closer to Their Roots

Scientists know that domesticated dogs evolved from a common ancestor they share with gray wolves. The split probably occurred between 11,000–16,000 years ago. However, that doesn’t mean that the development of the nearly 200 breeds recognized by the American Kennel Club (AKC) followed similar paths. Therein lies the answer to why huskies talk.

Several distinct populations of ancient wolves existed before that time, including one from the Taimyr Peninsula in northern Siberia. Analysis of a collected specimen of this species genome reveals a closer association between the Siberian Husky and the Taimyr wolf than other breeds. That fact provides the crux of the solution to the vocalization puzzle.

It’s well documented that communication occurs between pack members. It exists at all levels, during courtship and hunting as well as between pups and their mothers. It makes evolutionary sense when you consider the habitat of wolves. They often live in dense forests and shrublands, making vocalizations a vital means to communicate.

Wolves are unique with their cooperative hunting. Coyotes form loose associations but without the coordination that occurs between pack members. The only other animal that comes close is the hyena. They also rely on others in their group and vocalize freely with a similar repertoire of sounds that they make. They are even more successful than lions in some places.

Research indicates that up to 27.3 percent of the husky’s DNA comes from the Taimyr wolf. That puts the Siberian Husky closer to its roots, which can explain why vocalization is such an integral part of its lifestyle.

It makes sense from an evolutionary perspective, too, given how similar the human brain is to the canine brain. Communication was vital to our evolution as it is with the huskies. Therefore, we can put down that part of the reason these pups talk is their biological roots favorited it.

Another vital aspect of a breed’s vocalizing is its job. Hunting dogs that rely on stealth are less like to be big talkers. After all, the evolution of prey species has unfolded to make instincts to flee innate to increase their survival. In the wild, you don’t often get a second chance. However, the situation is different with huskies.

Huskies are a gregarious breed. They are dog-friendly because their job requires it. The barking and vocalizing they do while mushing helps motivate the team. Communication also occurs between the mushers and their dogs. That’s is a valid argument for auditory cues since the team members don’t face their leader for visual communication.

These personality traits are also a part of the breed’s AKC standard, showing their significance to the ideal temperament for this energetic working dog. The husky is an intelligent pup, which provides additional support for this assertion. This dog also relishes the company of other humans and dogs. You can go so far as to say that they need social interaction.

The Relationship Between Humans and Their Dogs

Humans and dogs share a special bond that doesn’t exist between people and other pets. They can read our emotions better than you may think. They know when you’re happy, and they certainly know when they’ve done something wrong. Dogs even know us better than our closest primate relatives, such as chimpanzees. After all, we share 84 percent of our DNA with our canine companions.

Another factor rests with evolution. Domestication first occurred with the dog’s extinct wolf ancestor and early humans. The fact that huskies share more of their DNA with these ancient canines can also provide additional evidence of the importance of vocalization.

Some scientists have even suggested that wolves directed the course of domestication instead of the other way around with humans taking the lead. It worked out to the advantage of both dogs and people. The former gets food and shelter while the hunters get a reliable companion that can improve their success that exists even today.

Of course, a talking dog is a novelty, no matter what the breed. The sing-song voice of the husky is irresistible, which explains why many pet owners encourage this behavior. Sometimes, it can even sound like the pup is saying specific words! That isn’t surprising, either, given its intelligence and propensity to be vocal.

Huskies also look to their owners for guidance, which is a throwback to their job. A musher uses vocal commands to lead his team so that the dogs are used to responding to this kind of feedback. You may even find that your husky responds to sounds he hears on the TV or radio. It’s safe to say that this breed also has something to say.

Huskies make an impression like no other breed because of their vocalizations. It’s not hard to read what is going in their minds when they start talking. You’ll know when your pup is happy, excited, or upset, without a doubt. It turns out that evolution, selective breeding, domestication, and the unique dog-owner relationship all played a role in its development and continuation.

We love our huskies talking because it strengthens the bond we have with our pets. When you can share emotions and experiences with your dog, it cements the relationship like nothing else. It’s more than the association between owner and pet. It is truly a relationship. 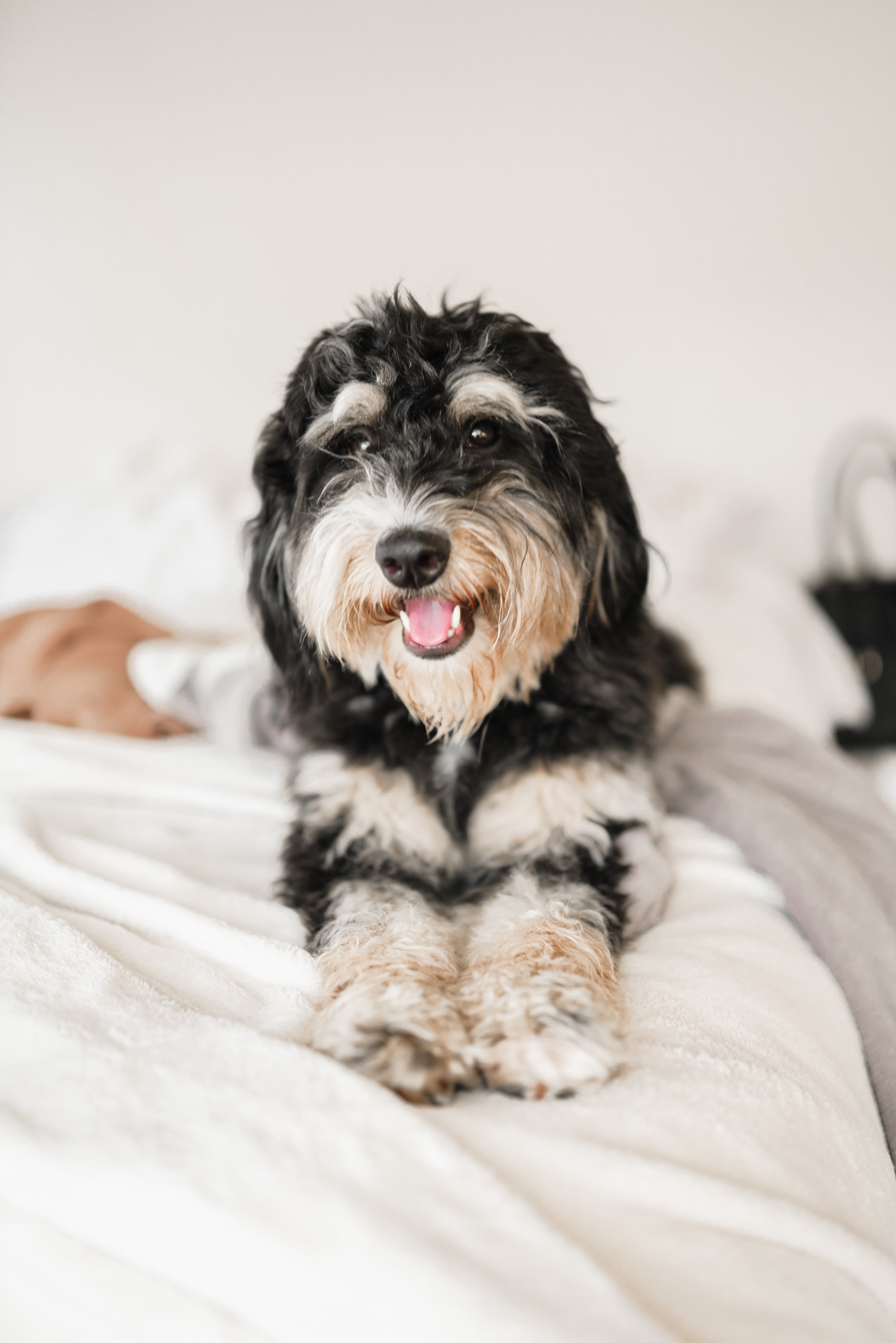 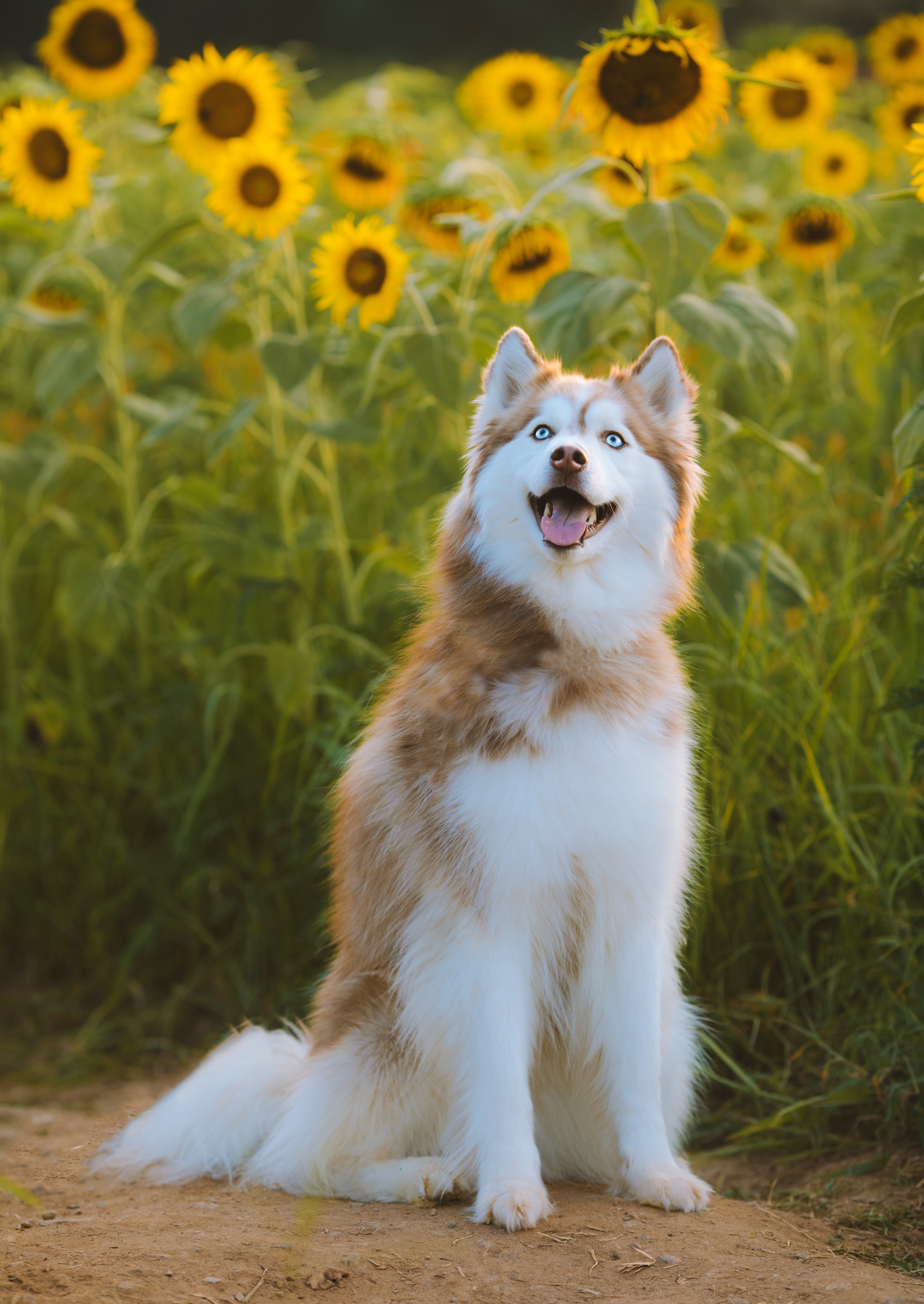