Fi Team
a year ago • 4 min read
Can Dogs Eat...LifestylePuppies 101
The link has been copied!

If you like Caribbean food, then chances are you’ve probably tasted plantains. It is a staple food ingredient there and in South American, Central American, and African cuisines. You undoubtedly know that while it looks like a banana, it doesn’t taste like it at all, even though the two plants are in the same genus (Musa). If you’re a pet owner, you may wonder, can dogs eat plantains, too?

The short answer is yes, they can eat them. However, as with most new foods, there are a few things you should know upfront before offering them to your pup. You need to consider how they are prepared, if they are safe, and whether they are a healthy addition to your dog’s diet. We’ll cover each point in detail.

Plantains are often found in the produce section next to the bananas, which can explain the confusion about them. However, a more accurate description of them would be a vegetable instead of a fruit. While they contain carbohydrates and sugar, plantains contain more starch, making them distinctly potato-like in their texture and flavor.

That consistency lends itself readily to a variety of cooking methods, from boiling to frying. While you have to prepare plantains, you can eat raw bananas. Of course, you can cook them, too. You can think of plantains as a savory food and bananas as a sweet treat. You’ll find them available year-round at your grocery store.

One thing to consider when deciding on new foods for your pet is whether they offer any nutritional value. A 100-gram serving contains over 65 percent water versus the more than 75 percent found in bananas. That makes them denser than the latter. This portion of plantains has 122 calories. That can make it an inappropriate treat for a small dog and could cause obesity if given frequently.

The recommended total caloric intake for a 10-pound dog is 200–275 calories a day. The reason that plantains are so energy-dense is because of carb, sugar, and starch content, which are 31.9 grams, 17.5 grams, and 12 grams, respectively. While there aren’t specific recommendations for these nutrients, it’s evident they push the limit for a healthy canine treat.

While plantains don’t offer a lot of protein, they are rich in several nutrients, including vitamin A, vitamin C, and potassium. A serving of plantains would more than cover the recommended daily allowances for your dog. A 100-gram serving also contains a negligible amount of fat and sodium. They also have a decent amount of fiber, making them beneficial for digestion.

As you can see, there are good and not-so-good facts about giving your pet plantains. While they are nutrient-dense, it all comes as a cost of high sugar and starch. This information points to plantains as only an occasional treat. However, there are a few more points to cover.

Cautions When Feeding Your Dog Plantains

We mentioned earlier that you have to cook plantains for much the same reason you do the same with potatoes. It’s not that they’re toxic or taste. Instead, it’s about digestibility. While some scientists argue that dogs are omnivores, their digestive system is better equipped to handle meat protein sources. Feeding raw plantain to your pup will likely cause abdominal pain and GI distress.

The same caution applies to the peel. You’ll find plantains in various stages of ripeness, from green to black. The greens ones are much harder to peel that than the others. However, the skin is just as indigestible as the raw plantain. You should never give it to your dog.

Your dog will probably handle cooked plantains without any issue—depending on how it’s prepared. There are a wealth of ways to cook this fruit, from fried fritters to soups to beverages. The other ingredients in these foods and drinks can raise red flags if they contain any of the known toxic ones to dogs, including:

It’s imperative to remember that just because you can eat something doesn’t mean that your dog can, too. Often, dogs like an enzyme that allows them to digest certain foods, making them poisonous or indigestible to pets.

Feeding your pup rich foods, such as fried plantains, is problematic, too, because of the richness of the dish. It might be a bit more than his little tummy can handle. It’s also going to up the number of calories and fat per serving. If you’re going to feed your pup plantains, make sure that they are prepared simply, with no extra spices, and not fried. Steaming or boiling are safer options.

Food allergies are uncommon in dogs. Your pet is more likely to have issues with animal proteins, such as beef or chicken, than plantains. However, we’d be remiss if we didn’t mention one surprising fact in this regard. Some research has shown a new class of allergens in the Musa genus, which may include something that might not agree with your pet.

Another study found a link between people with latex allergies and a similar response to tropical foods, like plantains. The symptoms were similar, ranging from hives to more serious complications. It’s worth noting since giving your dog this fruit could expose him to an unexpected allergen.

For all these reasons, we recommend only giving your dog a small taste the first time you offer him cooked plantains. Then, you should wait a few hours to see how his system handles it. It’s the best way to introduce your pup to any new foods.

Plantains probably aren’t high on your list of potential treats for your dog. However, if you’re enjoying some, it’s natural that you might want to give some to your pet. On the surface, plantains are a nutritional food that can provide a nutrient boost when cooked properly. However, the carb and starch content makes it inappropriate as a staple in your dog’s diet. 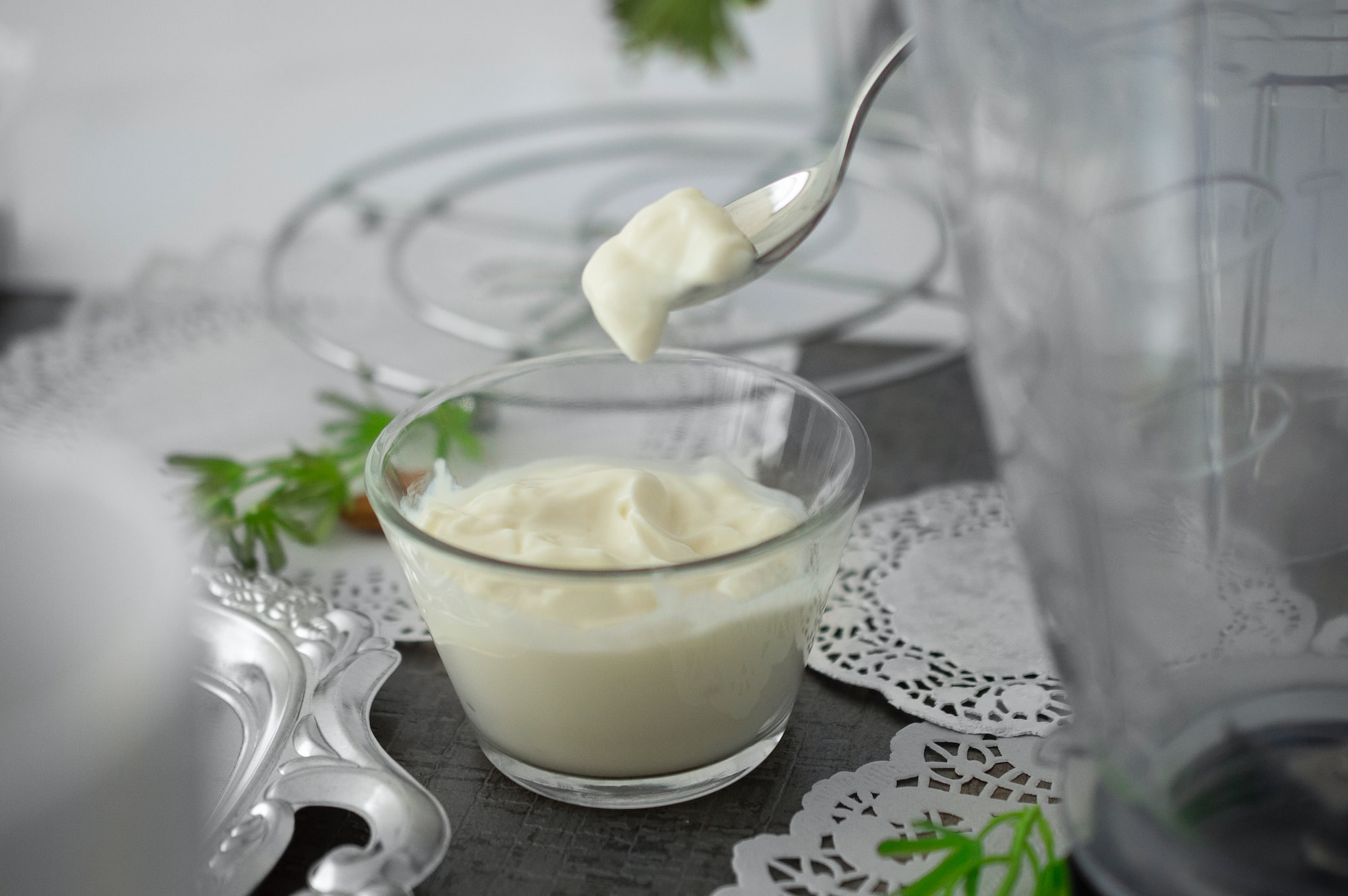 Can Dogs Have Vanilla Yogurt? 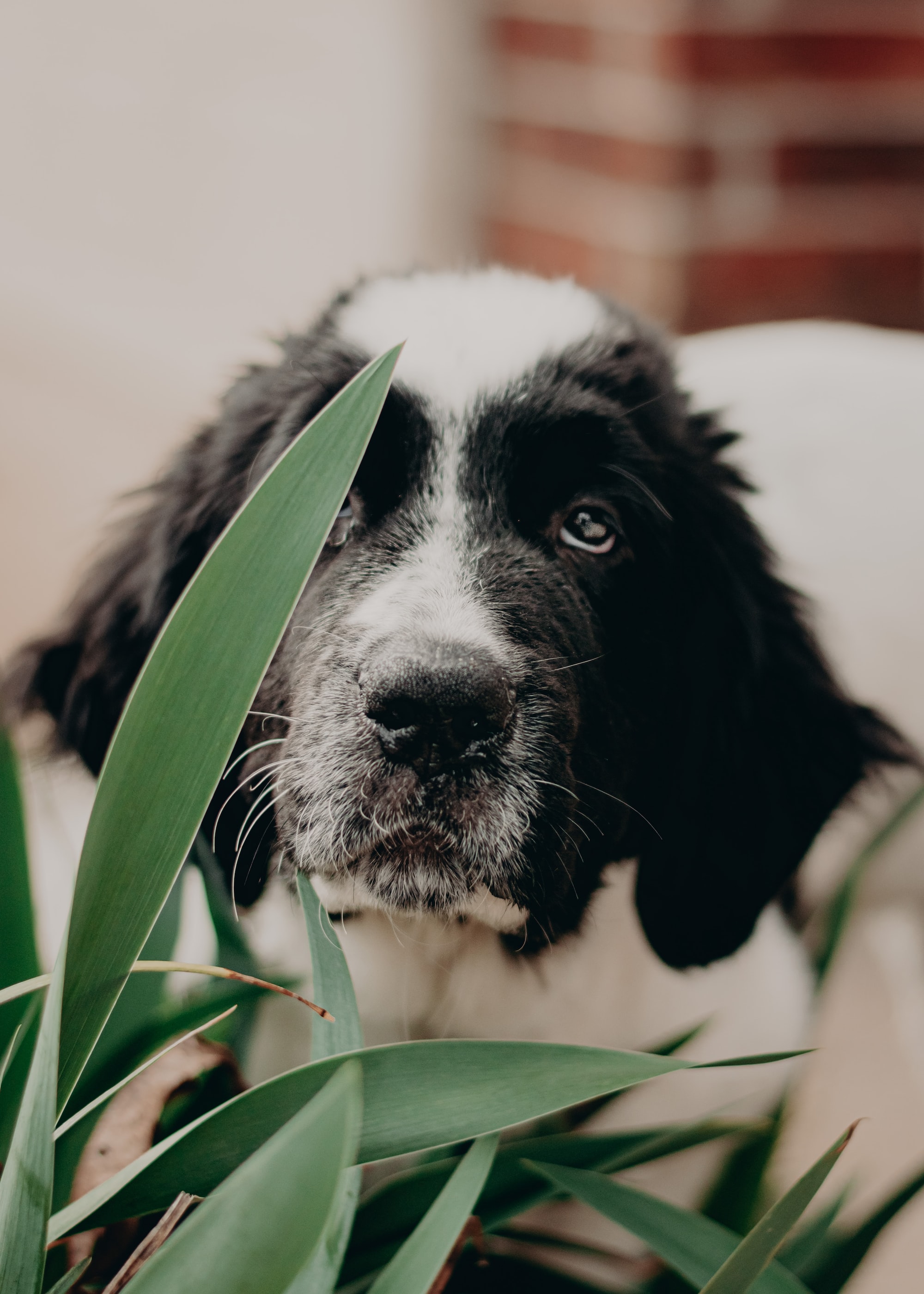 6 Houseplants That Are Safe for Dogs