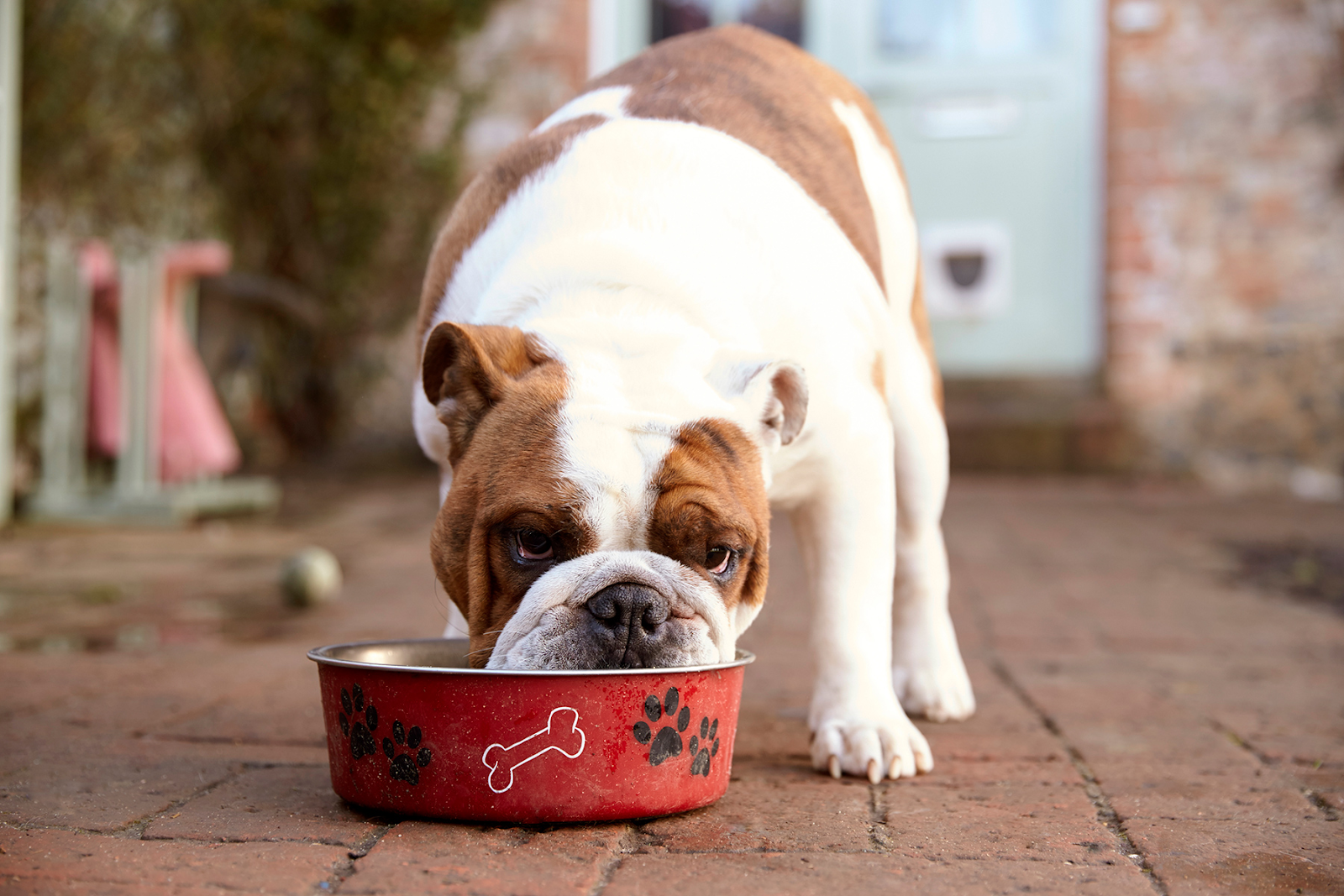 Can Dogs Eat SPAM? Is SPAM safe for Dogs to Eat?

It’s well known that dog’s are great carnivores and like to eat meat! SPAM is a primarily pork-based product so you would think that it would be ok for your dog to eat it. After all, we all likely have a can of SPAM somewhere in the back of our cupboards, right? But can dogs eat SPAM?

Read on to find out, where we take a deep dive into the research for a full answer on this subject.

SPAM is one of the most popular foods in the US, but it is not a good idea to feed it to your dog. This is not because of any specific ingredients found in SPAM that are bad for your dog, but more that there are some ingredients that contain very high amounts for dogs. These are: sodium and fat.

Dogs come in all shapes and sizes, so the nutritional recommendations vary greatly depending on the size, weight, and breed of your dog.

But in general, unless your dog is over 150lbs, it is recommended that they each much less calories than humans. This can make some foods, such as SPAM, that contain large amounts of certain ingredients, unhealthy for dogs to consume.

The inside of a can of SPAM looks, smells, and feels like most of the canned dog food you find in your grocery store. But, what is SPAM?

SPAM is one of the most popular canned meats in the US, and it's often used to make sandwiches, meat pies, and even meatloaf. After launching in 1937, it has become a household ingredient for many people around the world since the 1970s.

SPAM is a popular Thanksgiving meal, but it can be tricky to know what’s put in it, so we've put together a list of the best SPAM-related facts and figures for you.

According to Hormel Foods, there are only six ingredients in SPAM: pork (with added ham), salt, water, potato starch, sugar and sodium nitrate.

The Nutritional Value Of Spam:

Looking at the SPAM Classic, it contains a relatively large amount of fat and sodium per serving.

What Happens If You Feed Your Dog SPAM?

There are a couple of potential dangers if your dog eats a lot of SPAM.

Firstly, salt poisoning. This occurs when your dog consumes a large amount of sodium, but does not drink a suitable amount of water alongside it. This is dangerous for your dog and can result in vomiting, diarrhea and potential seizures.

The reason for seizures is that having an excessive amount of salt in the blood causes the muscles to be drained of moisture, and become rigid. The dehydration that comes as a result of salt poisoning, or excessive sodium toxicity, is immediate, if they do not have the chance to drink water as soon as possible.

Remember, your dog does need salt, but not in such high quantities as processed foods like SPAM include.

Excessive fat is another potential issue.

Aside from the obvious risks of obesity, feeding your dog a high fat diet, with foods such as SPAM, can also lead to a severely increased risk of pancreatitis (the swelling of your dog’s pancreas).

Pancreatitis is a potentially life-threatening condition for dogs, and what’s difficult is that it can be easy to see from the outside as a parent.

The reason that a high fat diet can cause pancreatitis is that the pancreas excretes enzymes to help with digestion when your dog is eating. These specific enzymes are only meant to be released when the food reaches the intestines, but, with an enlarged pancreas, these enzymes start to be released too early, causing significant damage to the pancreas.

As you can see, there are some potentially severe negative effects of eating SPAM for your dog. But, it’s like we also suggest, everything in moderation.

If your dog eats a tiny amount of SPAM, they’ll likely be okay. However, if they eat a lot then it’s always a good idea to take them to the vet just in case they experience one of the greater, and potentially dangerous side effects.

And if you’re reading this wondering if it’s okay to feed your dog SPAM right now, don’t do it! It’s not worth it!

Disclaimer: it is always recommended talking with your vet before making a final decision that’s right for you.

If you want to learn more about what foods your dog can and can’t eat, check out this guide.

Concerned about your dog's diet? Track their activity with Fi!

Fi is the smartest dog collar ever built, and not only allows you to track your dog’s location and daily activity, but compare these stats with other pup’s of the same breed! Join the pack today at tryfi.com!