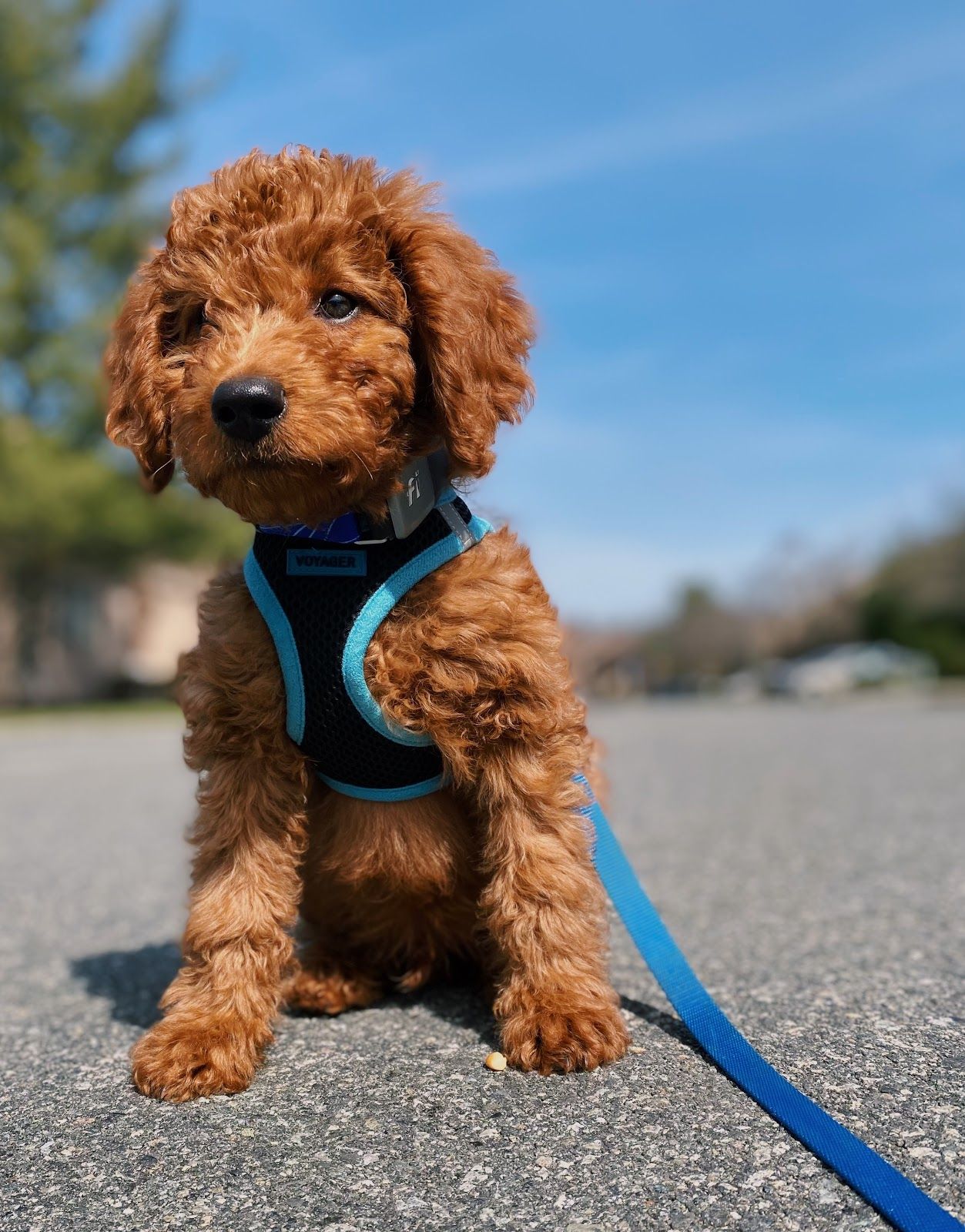 Fi Team
2 years ago • 2 min read
The link has been copied!

There are few things in the world more exciting than bringing home a new puppy. These adorable balls of energy bring us boundless joy and teeth-weakening cuteness. For all the love and positivity they inspire, these silly fluffy babies can also bring moments of significant stress, inspiring frantic searches like, “Do puppies breathe fast?”

Worry not— rapid breathing in puppies is rarely a cause for concern. We’ll help you identify when you should take a closer look and when you can go about your day without beginning to mirror your puppy’s breathing pace.

What is Considered Normal Breathing for Puppies?

First of all, it is important to understand what a normal breathing pattern for a young doggy looks like.

According to the Animal Emergency Center, between 15 to 40 breaths per minute is normal for puppies. To count breaths, either watch your puppy’s chest or put a wet finger or small mirror over its nostrils. Count the rate over 15 seconds and multiply by 4. It may be a good idea to do this exercise a few times and calculate the average to get the most accurate sense of your puppy’s regular breathing pattern.

It is worth noting that it is normal for puppies to breathe slightly faster than adult dogs; the AEC denotes normal dog breathing to fall between 10 to 30 breaths per minute.

When Is It Normal for Puppies to Breathe Fast?

There is also a whole row of reasons for temporarily accelerated breathing that should not be a cause for concern, as long as breathing bounces back in a timely manner. These include:

Whether it’s a tactic for the body to cool itself down — a type of thermoregulation — or a physical reaction to fear or excitement, increased breathing speed due to these causes should not last for more than a few minutes. If you feel concerned about your puppy’s rapid breathing for an extensive period of time, contact your veterinarian for advice.

Now that you know what sort of breathing is entirely normal for your puppy, let’s shift gears to signs that truly merit concern. If you notice the symptoms below, call your vet or seek medical attention for your dog:

For context on these issues, veterinarian website Vets Now describes, “Difficulty or labored breathing is known as dyspnoea, and excessively fast breathing is called tachypnea.” Dyspnoea can come about from everything from swallowing a ball to lung cancer to an injured chest wall. Meanwhile, causes of tachypnea include chocolate poisoning, stress, fear, bronchitis, and being a smushy-faced, or brachycephalic, dog. The danger, according to Vets Now, is that “tachypnea may progress to dyspnea so it should never be ignored.”

If your puppy has additional symptoms including pale gums, a runny nose, unusual fatigue, fever, or coughing, do not dismiss the rapid breathing: Seek medical attention.

According to PetMD, “Owners should get a feel for what is normal for their dogs before any health problems develop.” From observing your dog’s normal behavior — how does your pup breathe when he’s playing versus when he’s at rest? — you will be able to identify if something goes awry.

Fi builds cutting-edge technology to elevate the relationship between millions of dog parents and their dogs. Find out more at www.tryfi.com.