Submissive Urination: Is Your Dog Peeing When They Greet You?

Fi Team
4 months ago • 4 min read
Why Do Dogs...DiscoverLifestyle
The link has been copied!

You'll already be familiar with the signs that your dog is happy or excited. The furious tail-wagging is a dead giveaway. But if you've been noticing a small puddle of pee when your dog’s tail motor starts spinning, you might be left scratching your head.

Even if you’re through the toilet training phase with your young pup, accidents can still happen. Sometimes, this is due to something called submissive urination.

What is Submissive Urination?

Submissive urination can occur whenever your dog gets excited. Despite having an official name, this is a relatively normal behavior to see in young dogs.

Submissive urination usually happens when a dog is excited, though it can also present when your pup is feeling intimidated, anxious or frightened. You might also notice this behavior when your dog is around other, larger dogs. The clue is in the name; this kind of urination is displayed when your dog expresses their acceptance of another’s dominance.

Unfortunately, the same applies to you. As the alpha of the household, you might have started noticing your dog peeing in your presence.

Does Submissive Urination Affect All Dogs?

This kind of behavior is just as common in both male and female canines, but it's especially prevalent while they're still puppies. Typically, if your dog is 12 weeks old or younger, they’re more likely to display this behavior. But given time, most pets will outgrow this habit.

Other factors that can potentially contribute to submissive urination include:

How Do I Know if it’s Submissive Urination?

To determine whether your dog is displaying signs of submissive urination, or whether they're just having regular old accidents, consider the following behaviors:

If the answer to any of the above questions is a “Yes,” then it’s likely that your dog’s little accidents are indeed submissive urination.

How to Stop Submissive Urination

As mentioned, it's likely that your dog will simply outgrow the habit as they age. That said, puppies are the most willing to learn of any dogs, so early training can stamp out submissive urination more quickly.

The first step to stopping submissive urination is to spot the warning signs. Before an episode, you might expect to see your dog:

As soon as you see these behaviors emerging, it’s time to act. Lead your dog outdoors, indicating that they should be urinating outside. Otherwise, you can follow these three bits of advice in your day-to-day life:

Submissive Urination: What NOT to Do

Remember, submissive urination is your dog interpreting you as a dominant member of the household. Some people will react harshly when their dog urinates indoors, which only perpetuates this image of you as a dominant pack member.

Remember, with any luck, your puppy will outgrow this habit. If they don’t, or if you’ve an older dog that you suspect has had poor experiences in the past, you may want to consider using a professional trainer. 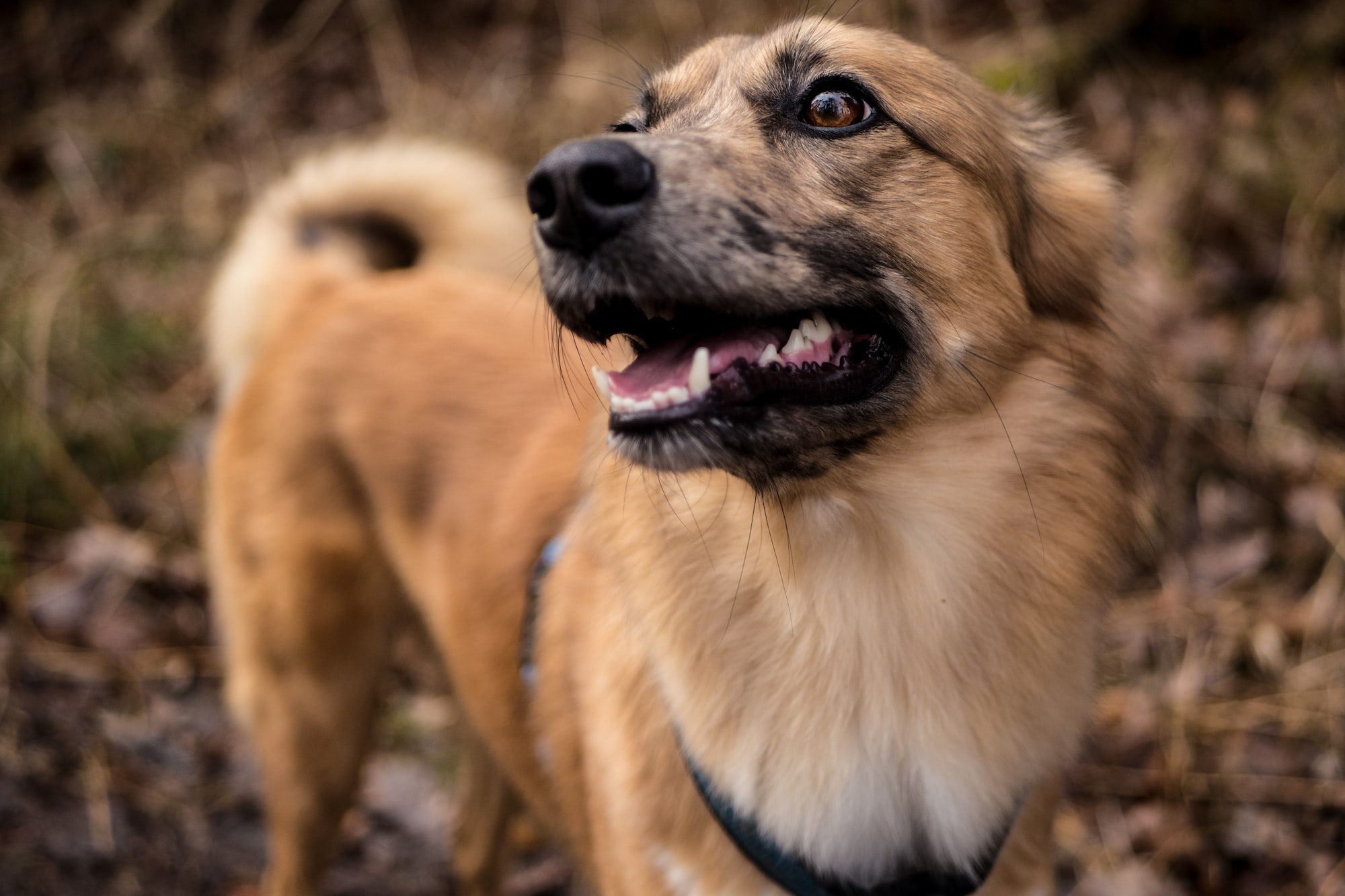 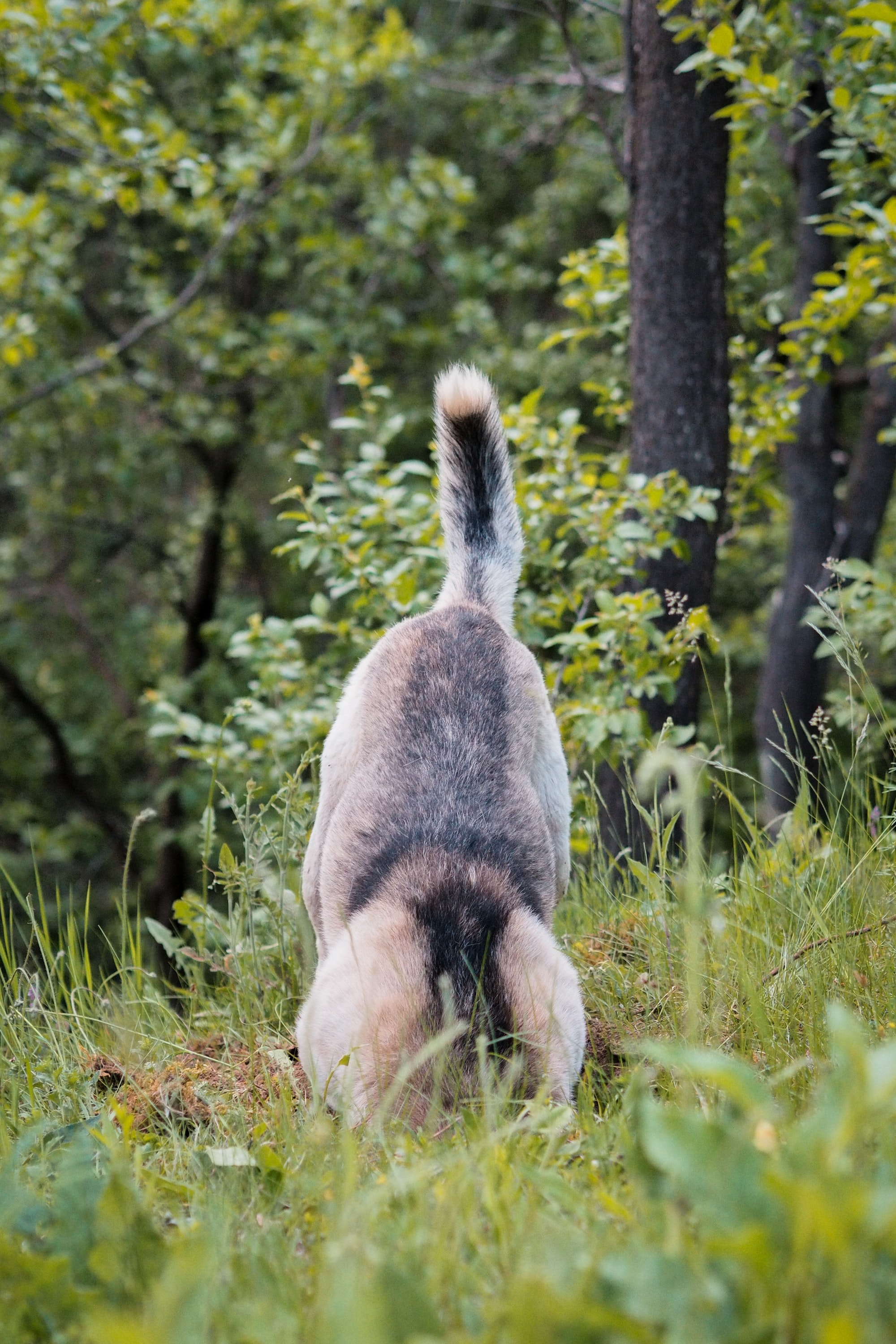