Thank you for joining our list!
a month ago by Fi Team • 4 min read

Why Do Dogs Lick People?

Whether a dog is tiny or humongous, it immediately tries to lick you when it feels comfortable with you.

You may appreciate it when your pup tries to give you “kisses,” but not everyone is as receptive to your dog’s affectionate greeting.

But why do dogs feel the need to lick people in the first place? Some of the answers will seem obvious, and some of them may be something you haven’t considered before.

The most obvious reason your dog is licking someone is that they like them and want to show that they trust them. When a puppy is born, the first thing its mother does is lick the newborn’s nostrils to make it easier for them to breathe. Dogs replicate the affection shown by their mothers with the people they love.

Since dogs have been domesticated, their pack members consist of more human than canine counterparts. Along with barking and wagging their tail, licking is an easy way for your dog to tell you that they love being a part of your pack.

They Want Your Attention

If your dog thinks it’s been a little too long since you last gave them your undivided attention, they may begin licking you.

For instance, if you’re reading on the couch with your feet exposed and your dog just wants to play, they’ll come up and lick your feet to remind you that they’re there. In their mind, the best-case scenario is that you abandon your book to give them a tummy rub or throw a toy.

Dog’s noses are especially sensitive, and when they smell something intriguing, they may lick it to investigate it some more. A dog’s tongue has sensory receptors all over it, and their senses of taste and smell are highly connected.

Your dog may start licking you because they smell something good on you. Dogs also love the taste of salty things, so after you sweat a lot, they’ll be more inclined to lick.

They Want to Communicate with You

When wolves are pups, they’ll lick their mother’s muzzle to get her to regurgitate the food she ate and give it to them. While your dog might not be a wolf, it is descended from wild dogs and may have retained the instinct of licking as a means of communication.

Your dog licking you may be them trying to tell you that they’re hungry or they need something.

They Want to Entertain Themselves

Dogs need endorphins too! Because licking someone makes them feel involved, they may lick for the sake of entertainment and happiness. If they’re bored, licking a human gives them something to do. They don’t necessarily need an ulterior motive.

They’re Trying to Clean You Up

Going back to a dog’s instincts, they may think that you’re dirty and need to be cleaned up. Since they regard you as a treasured member of their pack, they take it upon themselves to groom you. Dogs have a greater sense of smell than humans, and it’s easy for them to notice patches of dirt we miss in the shower.

Is it Bad for My Dog to Lick Me?

There’s an old Sicilian wives’ tale that warns young women that if they let a dog lick their face, their babies will come out with the face of a dog. While that is entirely untrue, you might still wonder if letting a dog lick you will have any undesirable side effects.

Dogs’ mouths contain a wide range of bacteria that are different than human bacteria. The difference in these bacteria was the origin of the “a dog’s mouth is cleaner than a human’s” myth. It’s not that one is necessarily cleaner than the other; it’s just that they’re different.

Your dog licking you is only a medical concern if they lick an open wound, and their bacteria get into your body. However, if you or the people around you simply don’t want to be licked by your dog, then the licking is an issue.

How to Get Dogs to Stop Licking You

The simplest way to get your dog to stop licking you is to deny them affection when they lick. It may be hard at first, but this means you have to turn or walk away, stop touching them, and ignore them.

When they stop licking, you can reward them with affection or a treat. After you repeat this pattern a few times, your pup will begin to realize that licking is not a good way to get attention.

You can also redirect your dog instead of using negative reinforcement. When your dog starts to lick, you can give them a puzzle toy that they have to solve before getting a treat. Repeating this pattern will teach them that licking means they have to work harder for their treats.

You can also work to train your dog to only kiss on command. Just like teaching your dog to sit, stay, and speak, you can encourage your pup to give you a lick in response to a word you say and reward them with a treat.

Or, if you’re opposed to them licking altogether, you can help them channel their affection by training them to give you a hug, high-five, or another trick. Training your dog at home does take a lot of patience and practice.

If your dog is having trouble keeping its licking as a trick, you can always work with a professional dog trainer to figure out the best way to teach your dog.

At the end of the day, your dog thinks you’re fantastic, and they want to show you just how incredible they think you are. But if you or someone else isn’t a fan of excessive licking, there are ways to change your pup’s behavior.

But if you don’t mind kisses from time to time, there’s no reason to make them stop. 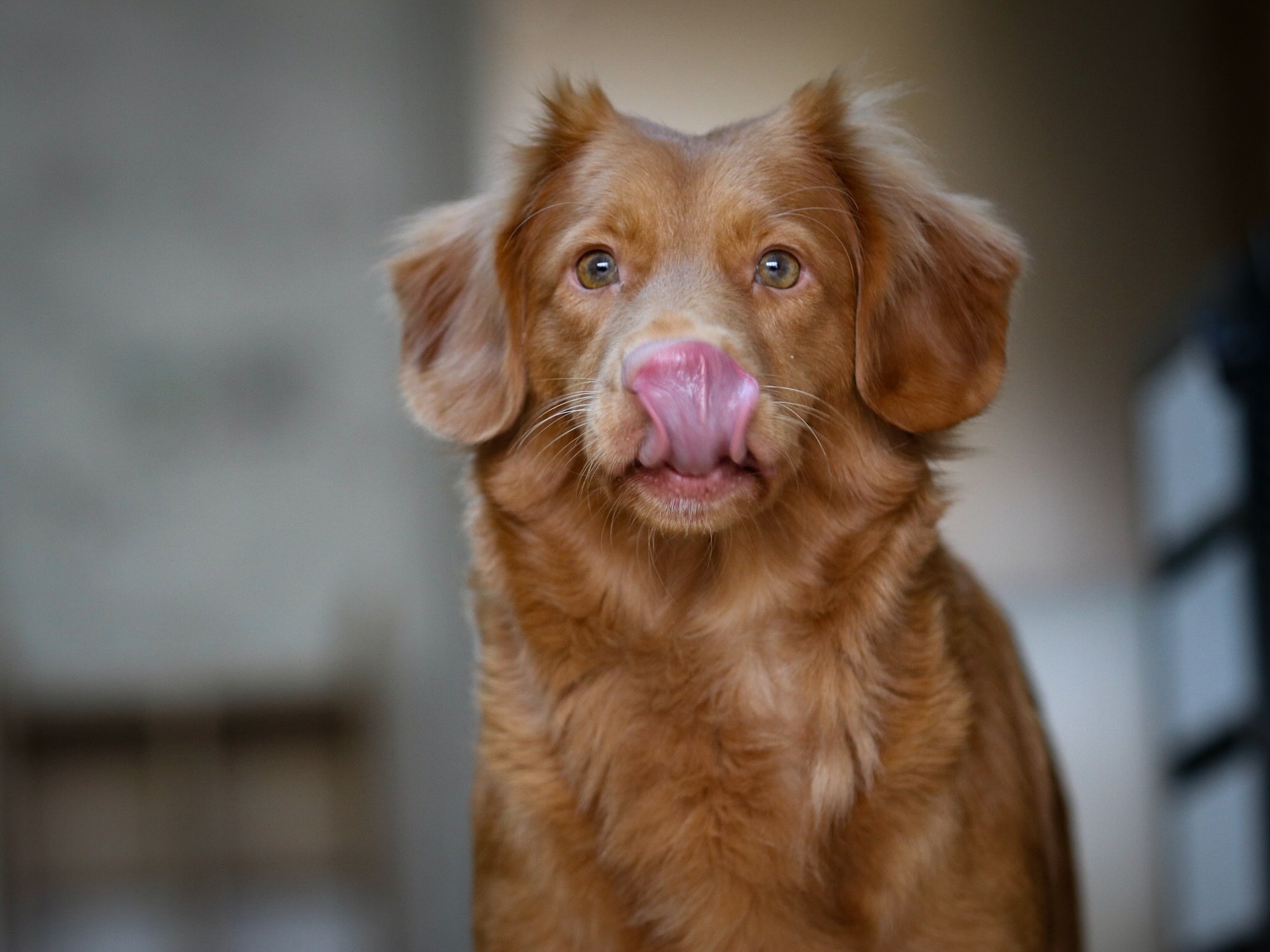 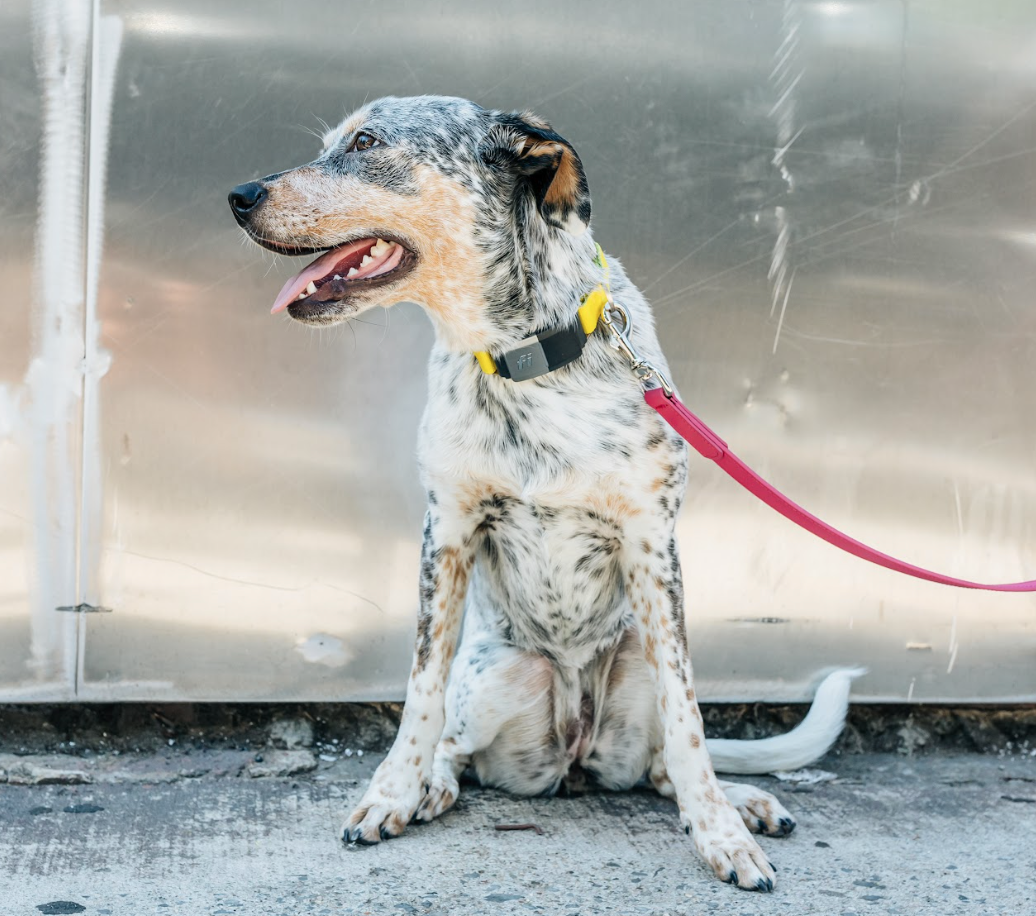 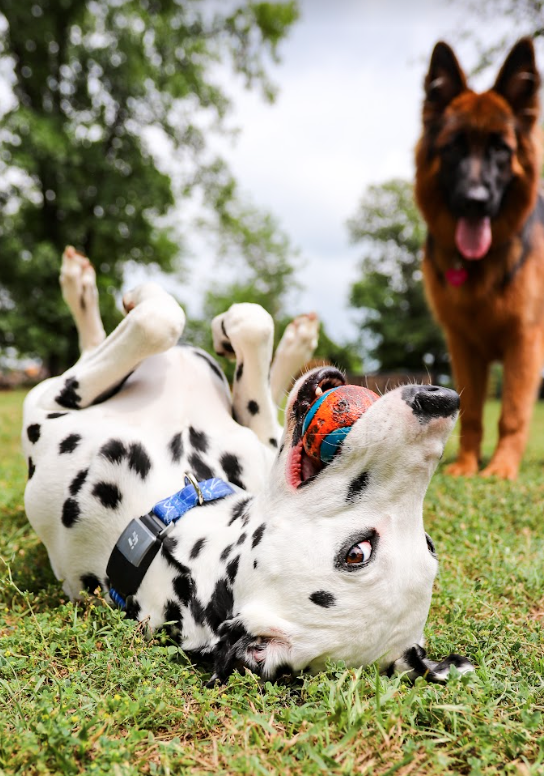 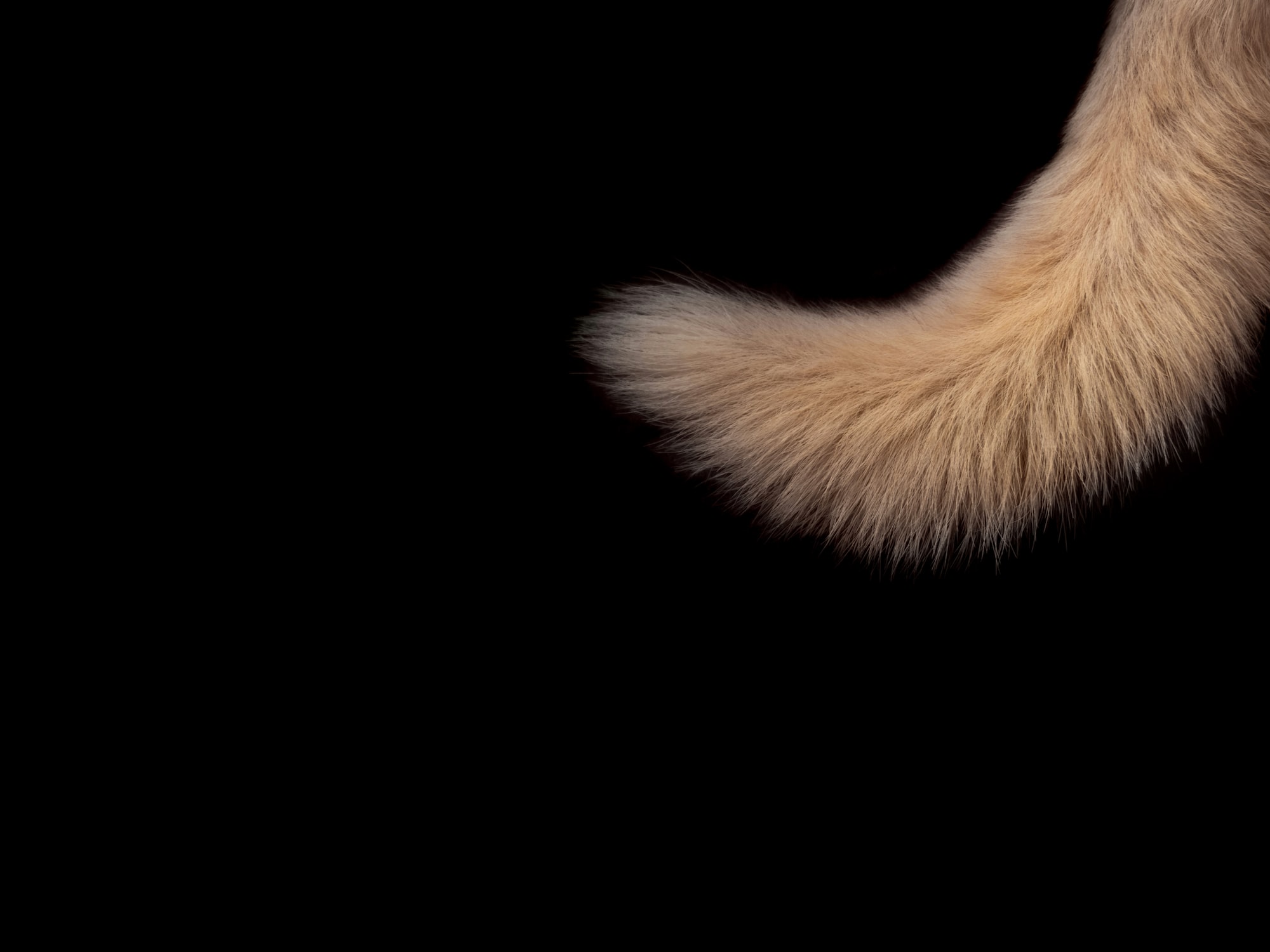 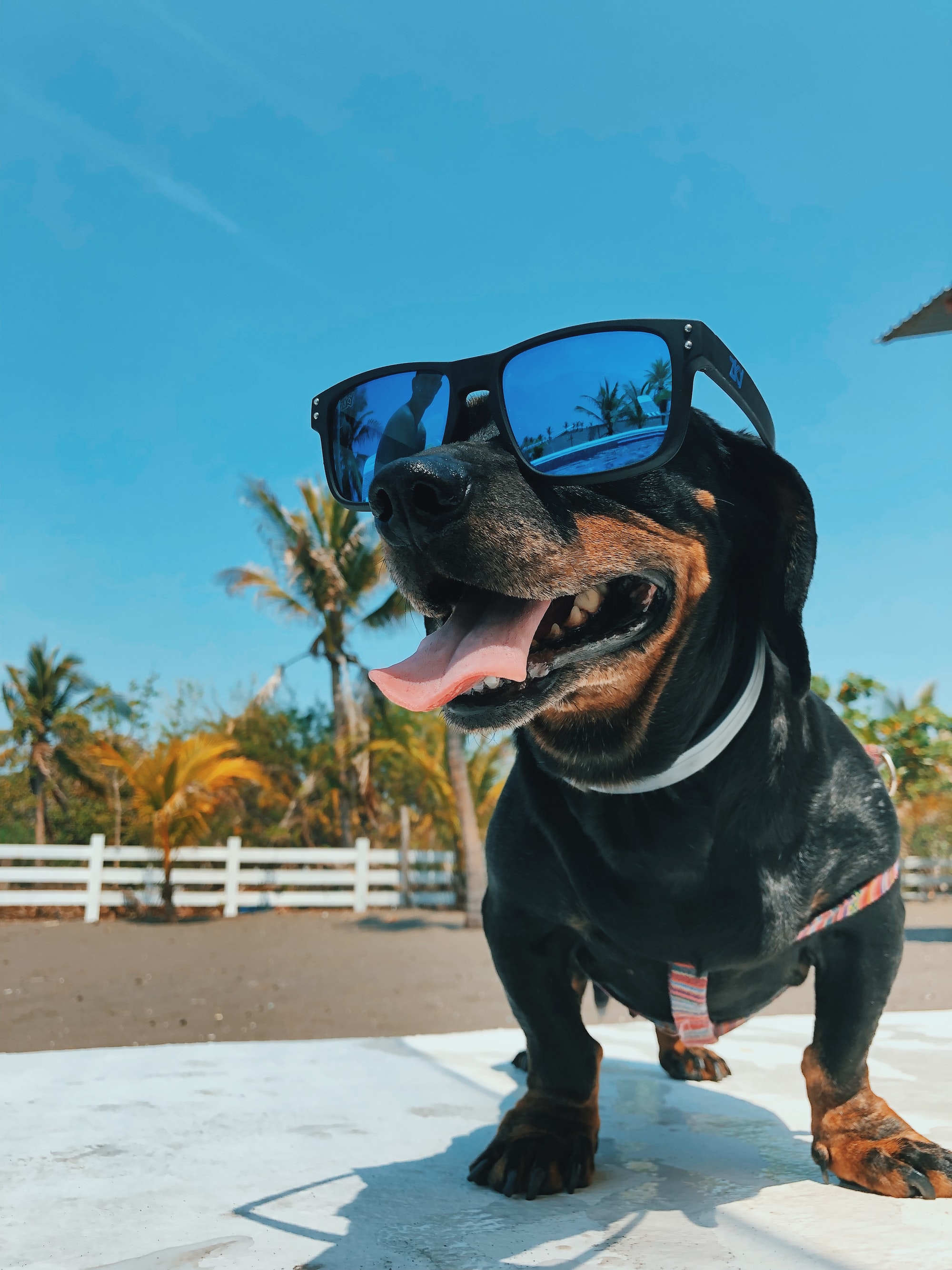 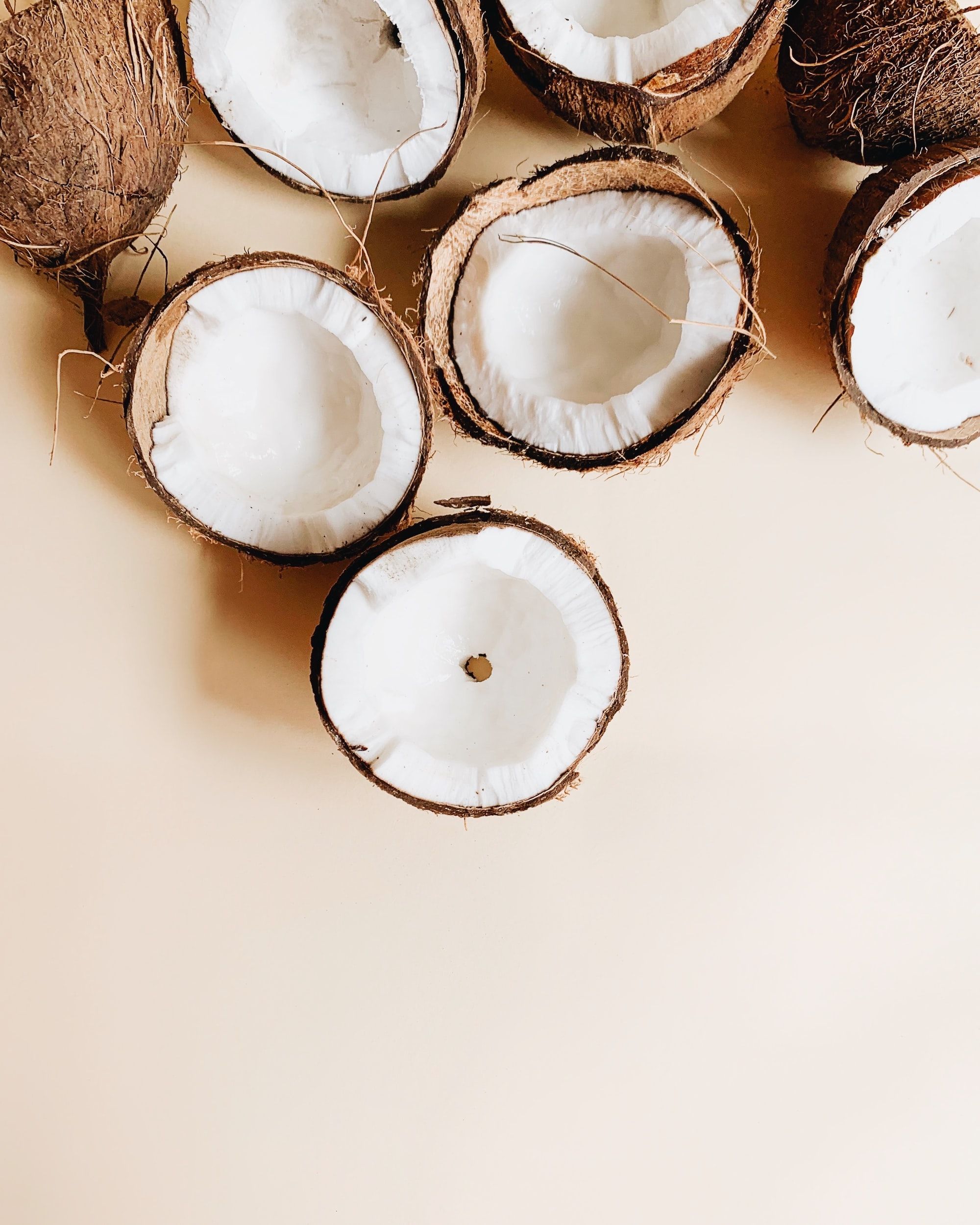 The Benefits Of Coconut Oil For Dogs

Do Dogs Have A Preferred Paw? 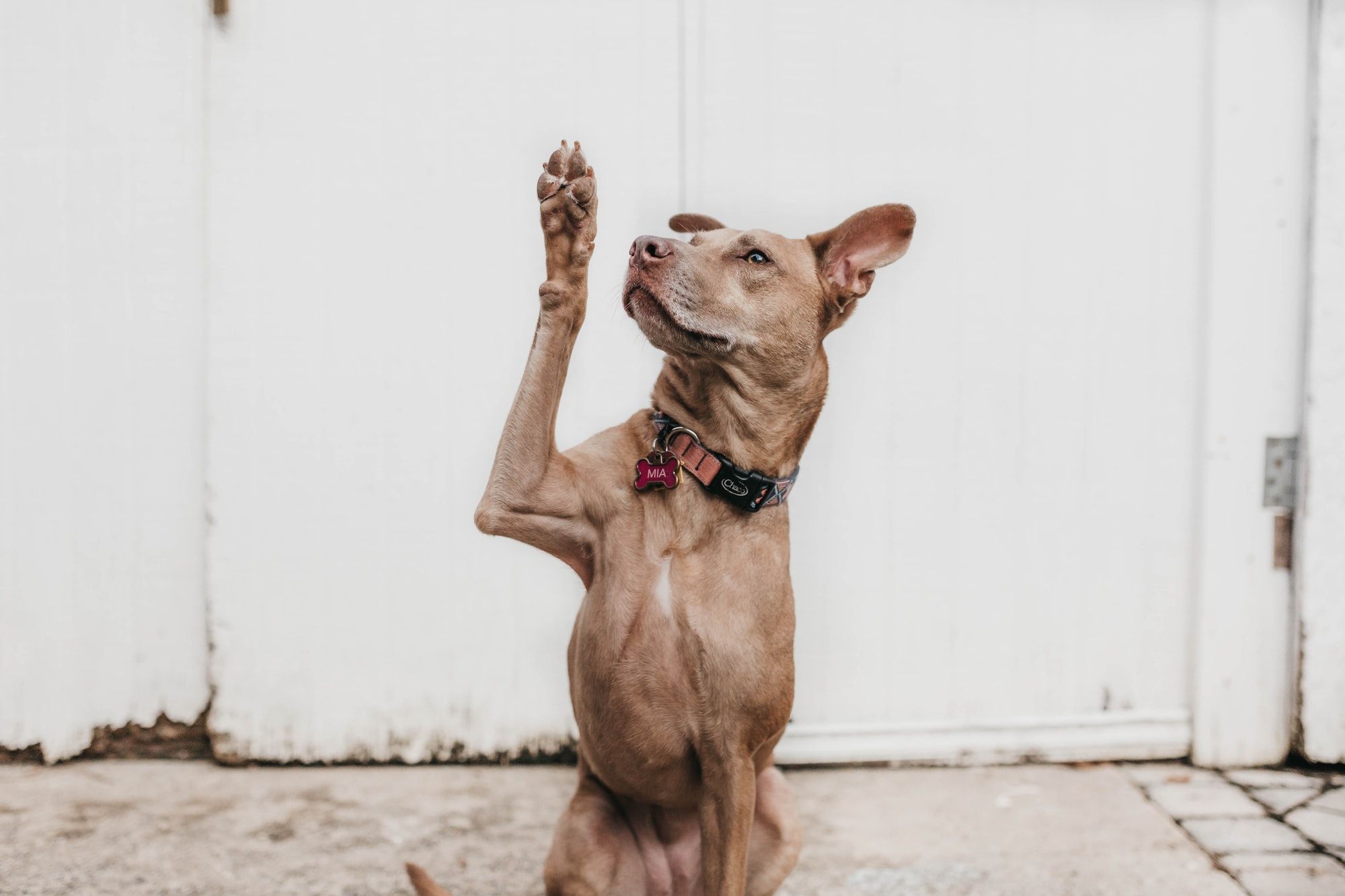