The Perfect Spot: Why Does My Dog Kick When I Scratch Them?

Fi Team
2 months ago • 4 min read
Why Do Dogs...LifestyleDiscover
The link has been copied!

If cats and dogs could talk, they’d probably vehemently deny having any similarities to each other. Well, there is one common habit that they do share, and that’s kicking their leg when receiving belly scratches.

Most of us probably assume that it’s a sign of a particularly good belly rub. But do you know why your dog kicks their leg when you scratch them?

Again, if you have a cat, you could be mistaken for thinking it’s a sign of annoyance. With felines, it’s usually followed by a death grip with their back paws, and maybe a playful bite or two.

Actually, in dogs, there is a scientific reason why your dog kicks their leg when you scratch them. Let’s explore this in more detail below.

If we may sidestep for a moment, think about any cartoon strip you've seen where somebody is being checked over by a doctor. We're all familiar with the hammer-to-the-knee test. It'll automatically make your leg swing outward.

Our knee-jerk reflex is due to muscle spindles, small sensory receptors that lie inside all of our skeletal muscle. When they detect a stretch, they fire a signal to contract the muscle rapidly. This results in our leg swinging outward forcefully.

Well, dogs have their own reflex. The dog scratch reflex is an automatic response to stimuli on the skin. Tiny nerves beneath your pup's skin react to sensations in order to protect them from miniature invaders, like ticks and fleas. If you happen to scratch this spot, you are activating those nerve endings. That's why you'll see your dog's leg firing like a piston.

That reaction is designed to dislodge potentially irritating foreign bodies. But don't be alarmed; this doesn't mean that they're irritated by your loving attention. Instead, you can work out whether the dog is getting annoyed by your attention by paying attention to their other body language.

If your dog tries to move away when you’re rubbing their belly, then they probably want you to stop. But if they happily roll onto their back and expose their belly when you’re nearby, it usually means that they’re comfortable around you and want to receive your attention.

Why Does My Dog Only Kick Their Leg When I Scratch Their Belly?

To go back to those nerve endings we were talking about, they're only found in specific areas of your pup's belly. That's why a head or ear scratch won't cause them to kick their leg out. Some researchers believe that this is due to dogs’ inability to see the area beneath their belly. They can’t spot a problem that’s out of their line of sight, so they have a reflex that’ll warn them of any unwanted tagalongs on their belly.

The Science Behind the Dog Scratch Reflex

Remember when we said that there’s a scientific reason behind a dog’s tendency to kick their leg when you scratch them? We weren’t making it up! A man named Sir Charles Sherrington devoted time and energy toward understanding this reflex in greater detail in a paper published in 1940.

Sherrington determined that there were four stages to the dog scratch reflex:

Are Dogs Ticklish Too?

While dogs have this natural dog scratch reflex, they're also ticklish. When you scratch them in the right place, such as their ears, neck, armpits, or paws, you might hit a ticklish spot. Dogs have the same response as humans to light touch in the right places, which is known as gargalesis.

So, if you find the right patch of fur, you might notice your dog lightly panting and pulling their jowls back. Perhaps they’re laughing; there’s no way to know for sure. But now, you know why your dog kicks their leg when you scratch them, and whether you can have a tickle fight with your pup. 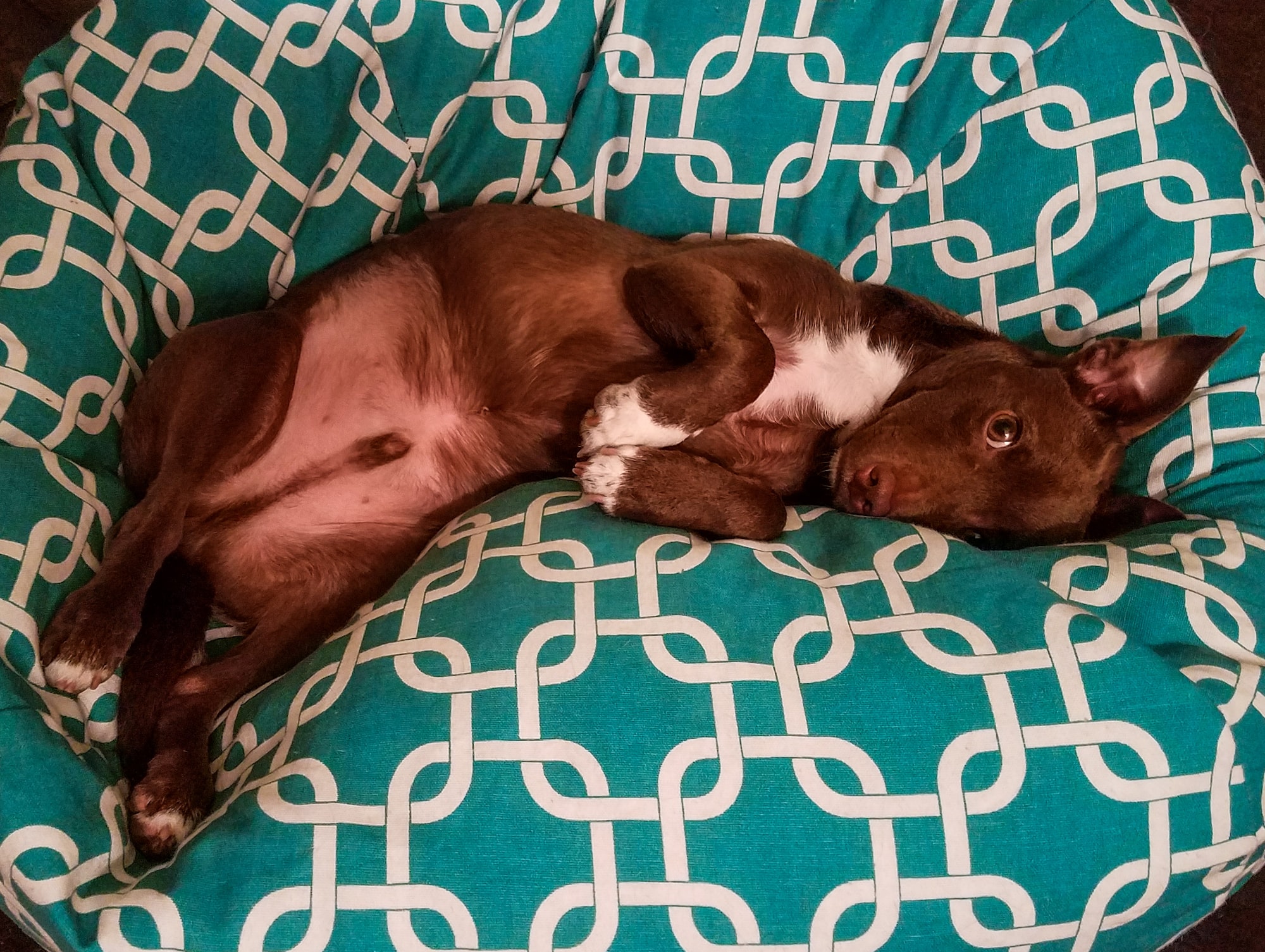 Why Do Dogs Sleep On Their Back? 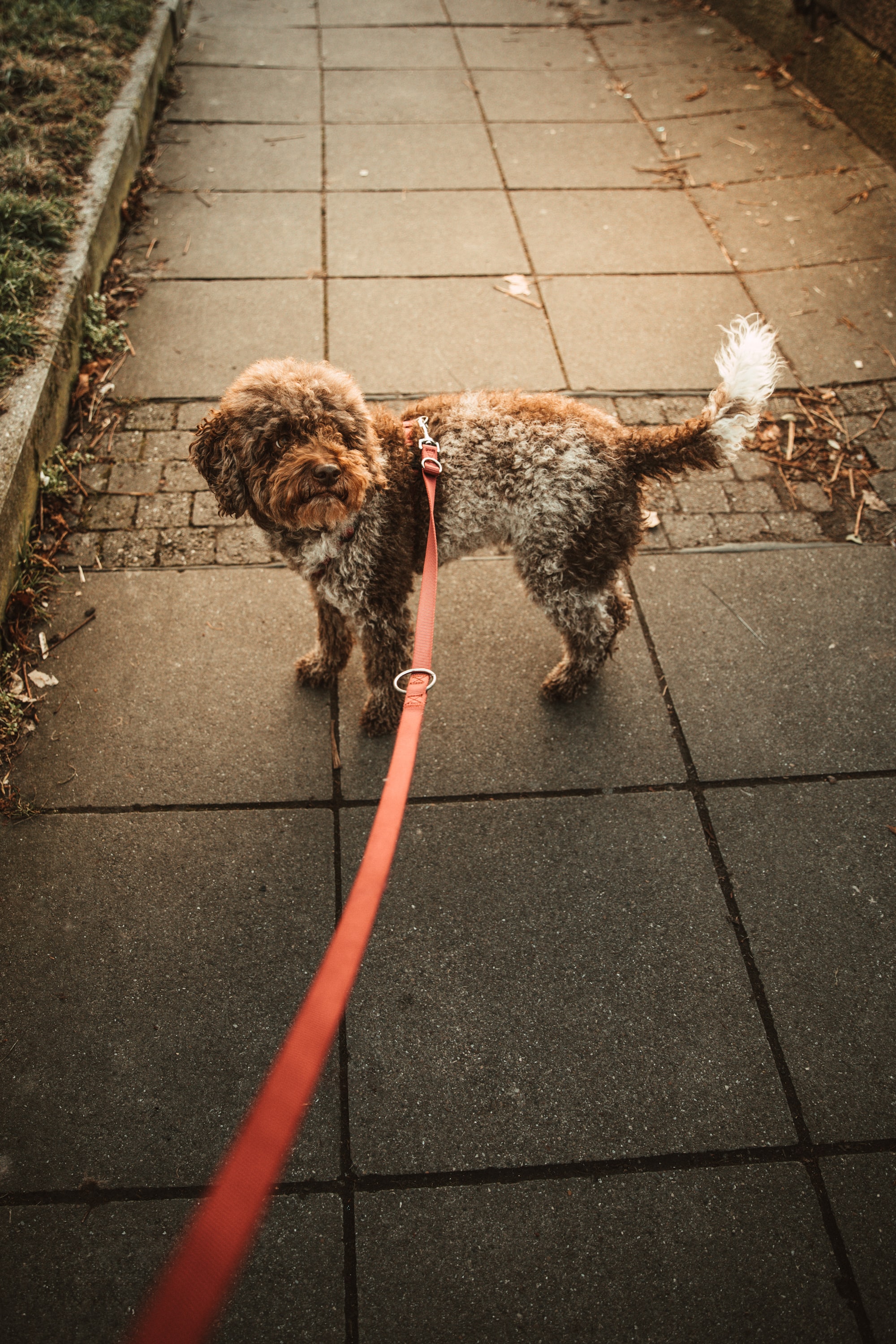