Are Huskies Good With Kids?

It’s hard not to fall in love with a Siberian Husky. It’s a dog that is all about playing, talking, and having a great time. It’s a relatively healthy breed with few health issues. Perhaps one of the best things going for it is that huskies are clean animals and don’t have a doggy odor. Everything about it makes it sound like an ideal family pet that may have you asking are huskies good with kids?

We’re happy to report that the answer is a resounding yes!

There are several things to bear in mind with any pet and children. Luckily, the Siberian Husky makes your task easy. There’s a good reason why this breed is the 16th most popular with the American Kennel Club (AKC).

The Siberian Husky originated in northeastern Asia with the Chukchi people instead of Siberia has the name suggests. The usefulness and endurance of the breed made it a popular choice as a sled dog for carrying light loads across the landscape. High energy is the hallmark of this breed. The husky is a hardworking dog that enjoys having a job.

The breed first came to North America for the 1909 All Alaska Sweepstakes race. At the time, no one thought William Goosak’s team of huskies stood a chance. But they managed to come in third and won a following of loyal enthusiasts ever since. This early history has played a significant role in the personality and nature of the husky even today.

The Siberian Husky even has a special affinity with children, as evidenced by the breed’s heroism in January 1925 in Nome, Alaska. A diphtheria epidemic raged on in the area, requiring shipments of serum to treat patients. A blizzard threatened to halt the deliveries were it not for a brave little husky named Balto. His team made it through with the shipment, providing welcome relief to the citizens of Nome.

Being a sled dog taught the Siberian Husky several things that help explain why these pups are so good with kids. They learned cooperation, endurance, and acceptance of other people, dogs, and new situations. They’re all on display when you get to know this remarkable dog.

One look at the Siberian Husky’s face with his big smile, and you know you have your hands on a winner. The husky is all about being friendly, whether it’s his family, the next-door neighbor, or the pup at the doggie park. These traits make this dog an excellent pet, albeit not the best watchdog. The husky loves his family and readily shares its affection.

The Siberian Husky loves people so much that he can’t bear to be alone, making the breed prone to separation anxiety. This pup is relatively easy to train. Positive reinforcement is the best approach with this dog. Some huskies may have an independent streak, which means they probably not the best choice for the first-time pet owner.

As with all dogs, early socialization is necessary so that your pup will learn to play nice with the children. This breed is sometimes mouthy as a puppy. It’s a behavior you’ll need to curb, especially with little ones in the home. Huskies are also quite vocal. It’s a trait you’ll see in many sled dogs. The howling and barking are how they communicate with other team members and ingrained in their personalities.

The personality traits of the Siberian Husky are easy to understand when you learn a bit about the breed’s history. Of course, the husky’s primary job was—and is—as a puller on a sled dog team. This pup has the energy to match the job. That also makes the husky very playful. He’ll have no problem keeping up with the kids. He may even outlast them!

As you may expect, the husky loves to run, with the endurance to match. That means you shouldn’t let your pet off-leash, except in fenced-in areas. That’s something you’ll have to teach your children, too. While the breed wasn’t a hunter, the husky still has a high wanderlust potential. He’ll chase after a rabbit or squirrel if given a chance.

Mental stimulation is imperative for the husky. Hopefully, your children will provide enough to keep this pup occupied. A bored dog, no matter what the breed, is a destructive one. Huskies are known to dig if they don’t have enough to do. It comes from having a job.

The Husky as a Family Pet

While the Siberian Husky is a people dog, it’s still essential to introduce your pet to new friends, both human and canine. Keeping your pup active with new experiences will help prevent undesirable behaviors, such as anxiety and fearfulness. It will also provide welcome mental stimulation, which this dog needs to stay happy and healthy.

The Siberian Husky isn’t a large dog, with weights ranging between 35–60 pounds. The pup has a compact but muscular body. We suggest supervised playtime with younger children because of the husky’s energetic personality. The breed is relatively intense in all he does, which can make your pet a bit overwhelming for the little ones.

The Siberian Husky is an adaptable dog that will roll with the punches. He’ll adapt to the family routine quickly. That makes this pup an excellent choice for an active household. He’ll fit in well. This dog is outgoing yet has a gentle side. He will make him an excellent companion for your children, even if this pup has a mischievous side to him, too.

You couldn’t ask for a friendlier pup than the Siberian Husky. He loves people as much as he loves other dogs. His high energy and endurance make him an ideal family pet in households with children of all ages. His easygoing nature and adaptability are a good fit for active homes. And if you want to keep track of your husky and your kids, Fi can make sure that everyone is safe. 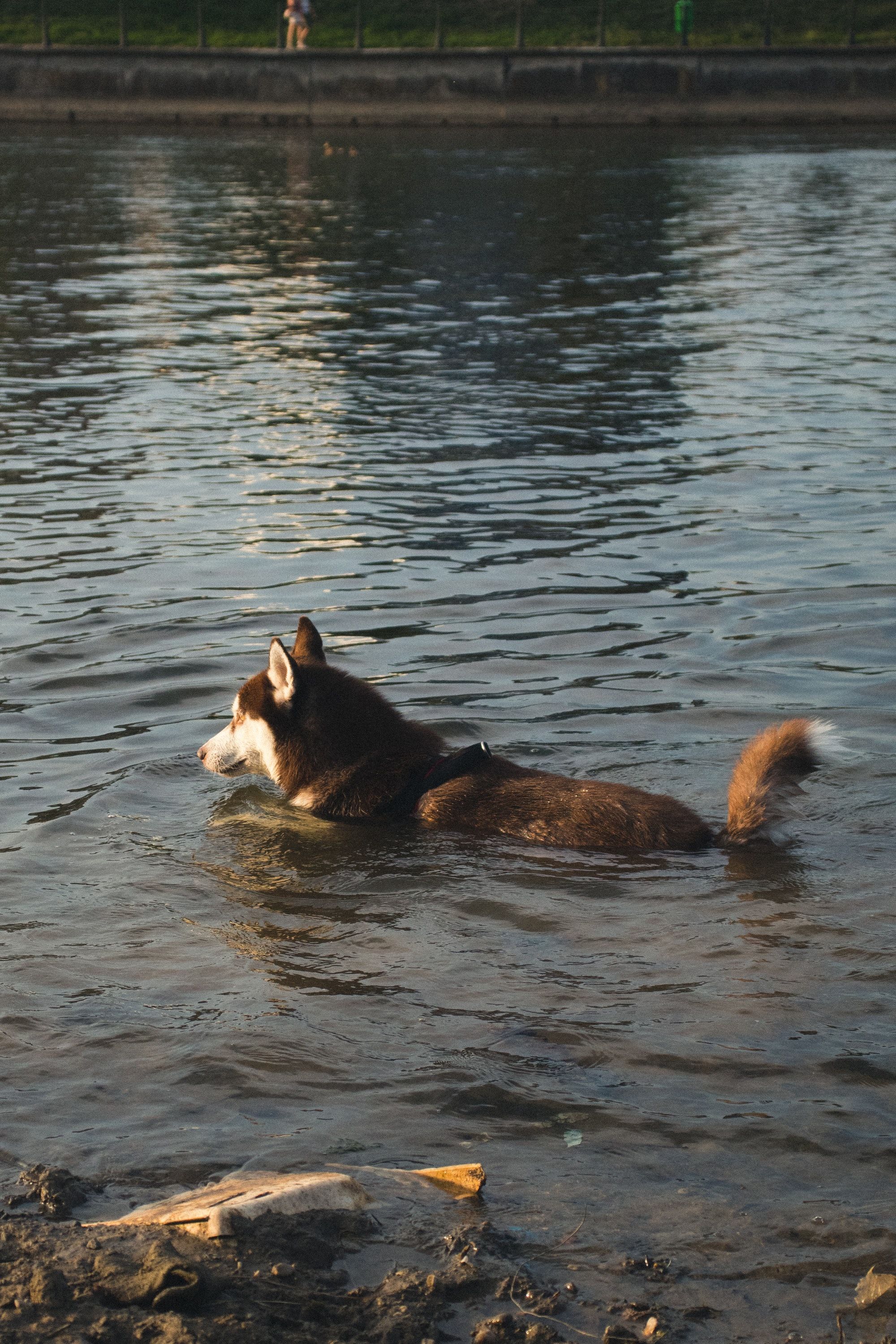 Why Are Puppy Teeth So Sharp? 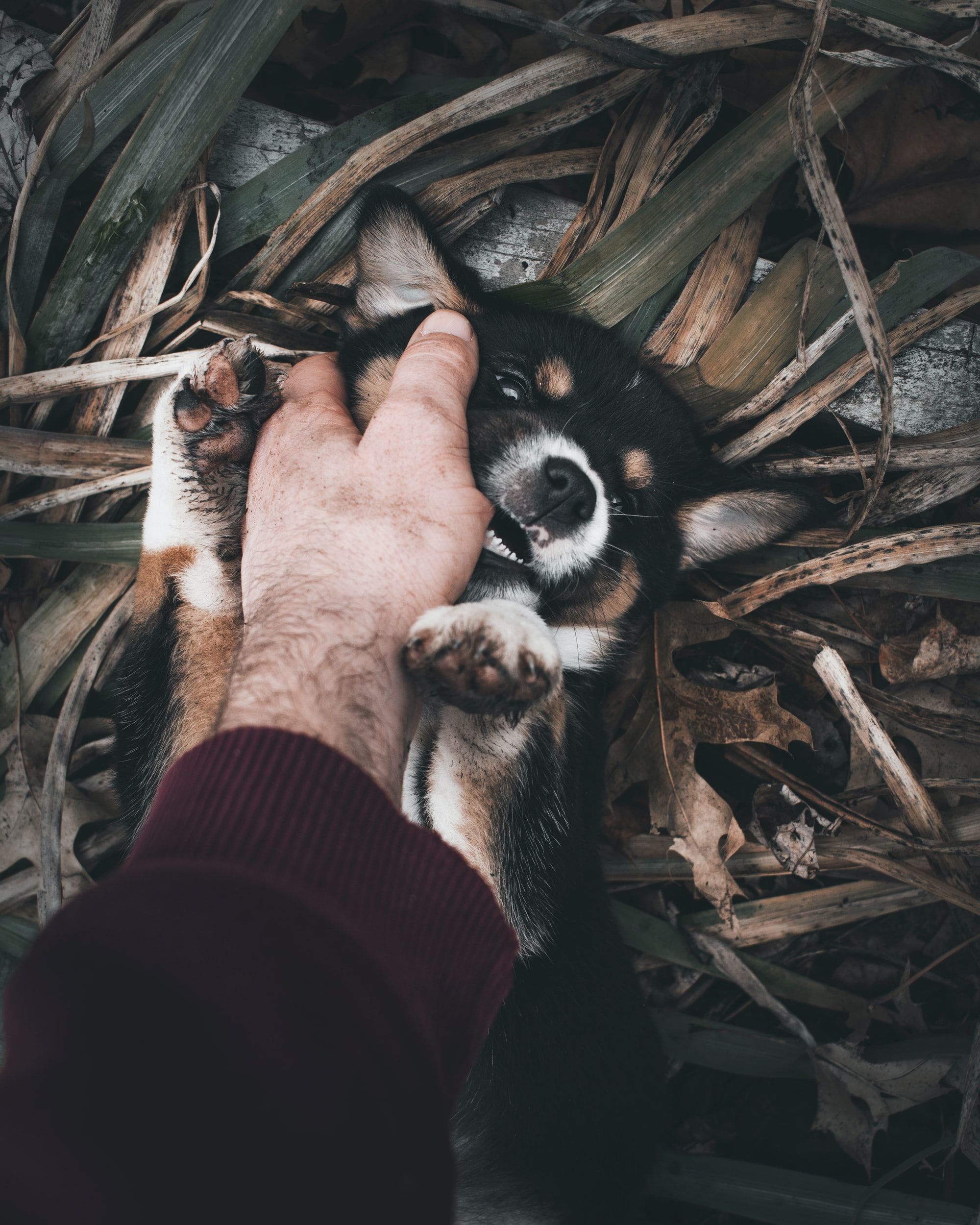