Following a $30 million Series B, the smart dog technology company announces hires from Amazon, Google, and Uber to invest heavily in research & development

NEW YORK, NY, June 22, 2021 — Fi, the smart dog technology company, today announced a series of high-profile tech hires on the heels of its $30 million Series B funding. Charles Nicholson is leaving Alphabet and joining as Firmware Lead, Ranjeet Mankikar is leaving Amazon Lab 126 and joining as Director of Supply Chain & Ops, and Nathan Jordan is joining from Uber.

"We are thrilled to be joined by tech leaders from multibillion-dollar public companies who share our enthusiasm for elevating dog ownership through superior technology,” said Jonathan Bensamoun, Founder and CEO of Fi. “Charles, Ranjeet, and Nathan epitomize the expert  self-starters that have made Fi what it is since day one, and I am excited to see them take it to the next level.”

“I’m so excited to be a part of Fi, and to help augment the pet/owner relationship!” said Charles Nicholson, Firmware Lead at Fi. “The vision is clear, the team is laser-focused, and leadership is decisive. I’m honored and thrilled to lead the firmware effort.”

“I left Amazon to join Fi because as a pet owner myself, I absolutely love the product,” said Ranjeet Mankikar, Director of Supply Chain & Ops. “I know from experience that coming up with ideas is very easy but executing on them is difficult; I think the Fi team is going about it the right way and will be a fantastic success.”

“I spent the last seven years experiencing Uber grow from a niche product to a household name,” said Nathan Jordan, Senior Software Engineer at Fi. “Through that experience I learned from some of the most talented people in the industry. I hope to bring that knowledge from ride sharing to pet ownership, to create a world-class experience for pet owners.”

Founded by Jonathan Bensamoun (Square) and Loren Kirkby (Dropcam, Google/Nest) in 2017, Fi builds cutting-edge technology to elevate the relationship between dog parents and their dogs. Since launching the first LTE-M enabled GPS tracking collar in 2019, Fi has empowered millions of dog parents with insights about their dogs’ whereabouts and behavior. Allowing dog owners to locate their dogs from anywhere in the world, Fi has saved thousands of dogs' lives by providing real-time escape notifications and accurate GPS tracking to dog parents. The Fi smart collar also enables parents to monitor the health of their dogs and compare their activity to other dogs on the Fi network. With Fi, dog parents make sure their best friends live their best lives.

Charles is ramping up to lead the firmware effort at Fi, building the code that runs on Fi’s hardware. He has over twenty years of experience constructing software spanning video games, fintech, ML research, and medical devices. Charles previously led firmware at Verily and Square, and wrote TensorFlow.js at Google.

About Ranjeet Mankikar, Director of Supply Chain & Ops at Fi

Nathan comes to Fi after seven years at Uber, where he was working on various large-scale infrastructure projects and was the founding engineer on a team building their in-house customer support system. He once debugged a production outage while 30,000 feet in the air on airplane Wi-Fi. 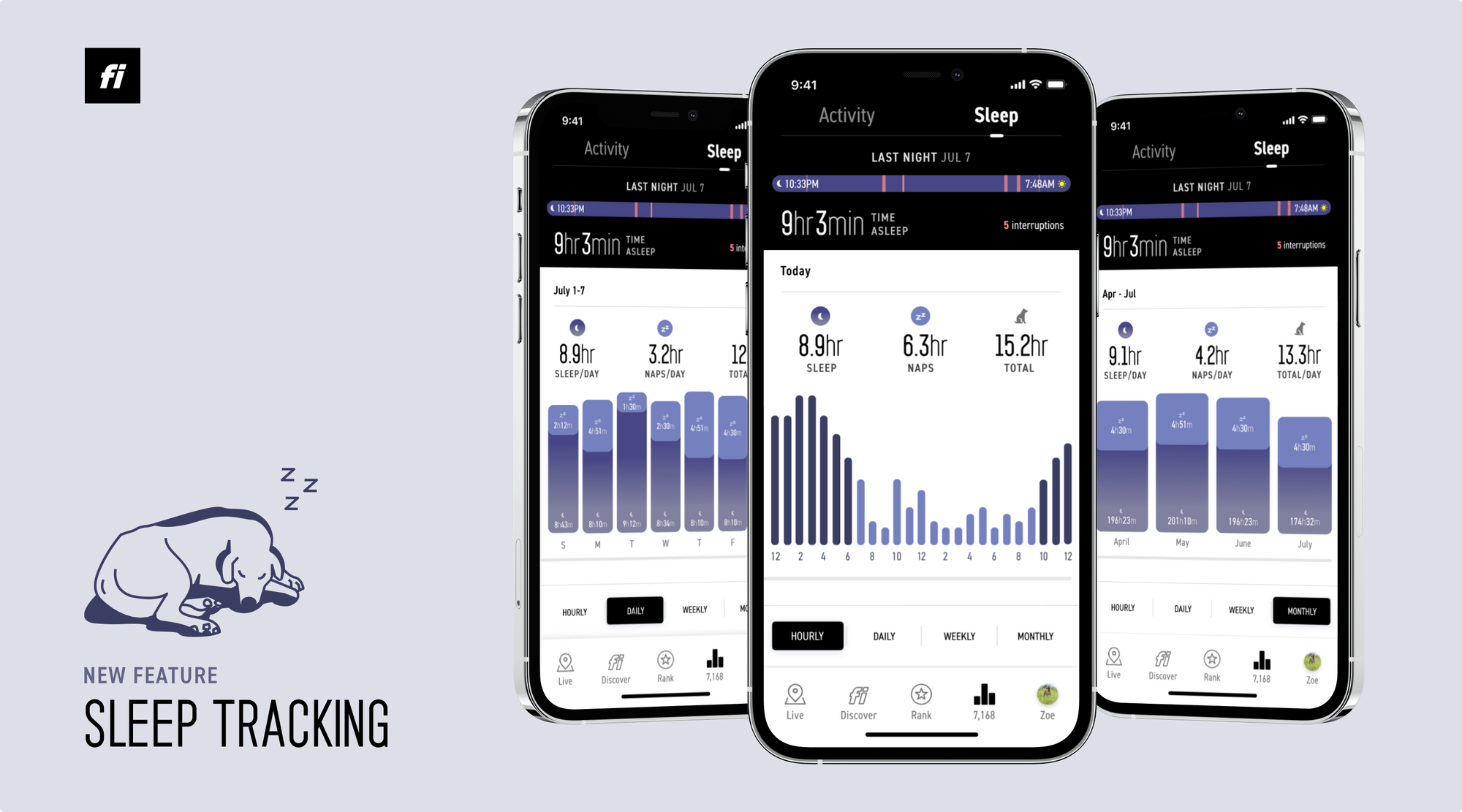