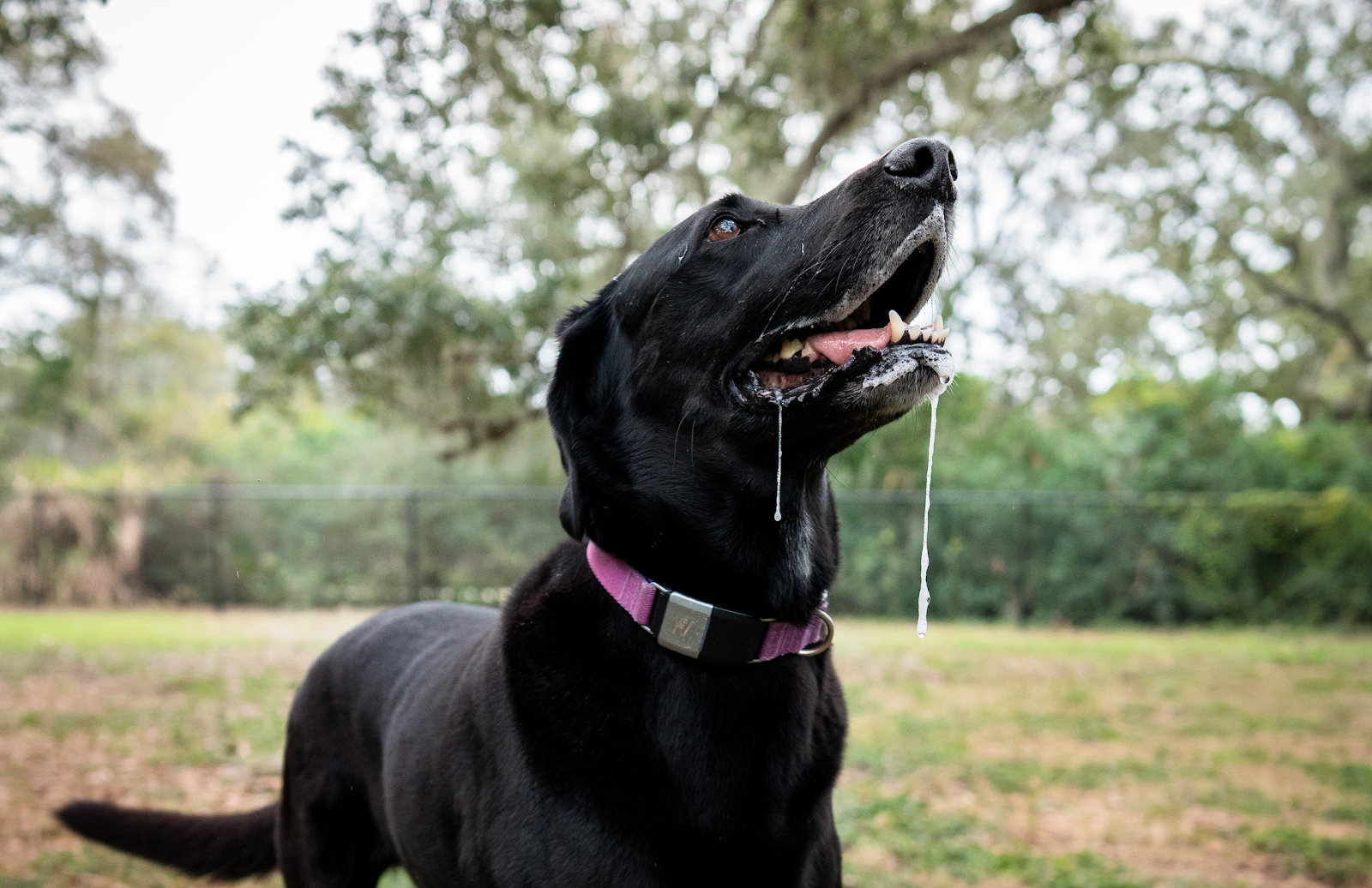 Fi Team
2 years ago • 4 min read
The link has been copied!

As a sensible dog parent, when you’re giving your pup something other than dog food it’s always a smart move to check if it’s okay for them to eat. And Graham crackers are no exception!

You may be wondering if it’s safe for them to eat Graham Crackers, or if they should be given a treat to help them with their training or if they’re just being a good boy or girl!

But, is it safe for dogs to eat? Read on to find out, as we take a deep dive into the research for a full answer on this subject.

Disclaimer: it is always recommended talking with your vet before making a final decision that’s right for you.

What Are Graham Crackers?

Graham crackers are a popular whole wheat snack food that have been used in baking in the United States for just under 200 years. The name ‘Graham’ came from using a certain type of ‘Graham flour’ in their creation. After first being developed in 1829, their recipe has been slightly altered several times over the years. This is because it wasn’t until 1900 that bakeries and baking experts started making them themselves, and the first version of Honey Maid’s sweetened crackers didn’t come to market until 1925.

The Nutritional Value Of Graham Crackers:

Looking at Honey Maid’s Graham Crackers (these are Honey flavored, but they have several others, such as chocolate and cinnamon), it has a low amount of fat but a relatively high amount of sugar.

Can Dogs Have Graham Crackers?

Like most loveable human snack foods, they’re meant just for human consumption. This means that it is generally not recommended to give your dog Graham Crackers. If they have a small amount, it can be ok, but a large amount can lead to some potentially serious detrimental effects on your dog - which nobody wants to happen.

There are a couple of main reasons why eating Graham Crackers in excess is bad for your pup:

Firstly, dogs don’t need the added sugar that us humans eat. Dogs need carbohydrates, which they break down into sugar or glucose internally, to survive. But an overabundance of added sugar on top of this, can cause inflammation, which is entirely preventable and unnecessary if you do not feed your dogs food with high sugar levels such as Graham Crackers.

There are two types of sugar: natural sugar from fruit (fructose), and granulated sugar, which is what you might be eating if you're feeding your dog a cookie or a piece of cake. In short, the former is safe for your dog, the latter is not so good for their health.

Dogs eating large amounts of granulated sugar are in danger for the reasons below.

Tooth cavities are formed from bacteria attaching itself to teeth for a prolonged period of time. It starts by affecting the enamel, but if it is not dealt with it can cause decay and harm the root of the tooth itself.

Similar to humans, cavities develop when having a diet consisting of large amounts of sugar and little cleaning. Cavities in dogs are typically rarer because their diets are designed to eat less sugar than humans, but, by eating foods like Graham Crackers, this can cause them.

Did you know that over 50% of all dogs in the United States are overweight?

Weight gain in dogs can come from a number of factors, such as lack of exercise. However, one of the biggest factors is their diet. Depending on the size of your dog, most don’t need a very high amount of calories per day. So, consuming foods such Graham Crackers often can quickly lead to weight gain, which has a whole host of negative effects on dog’s long term health.

Diabetes can occur if your dog’s blood sugar levels are not at a normal level. This occurs if your dog has excess levels of sugar built up in the dog’s bloodstream, therefore affecting the glucose-insulin relationship and leading to a build up of sugar in the blood. This causes organ damage and can become something that you will have to manage in your dog for a long time.

As you can see, by giving your dog Graham Crackers there are some relatively detrimental effects that they can experience. So, we suggest if you do insist on letting your pup have some, make sure it is in very small amounts.

There are plenty of other alternative foods that your dogs can eat that are healthy and can actually benefit them, if you’d like to learn more about these you can check out our full guide here.

Concerned about your dog's diet? Track their activity with Fi!

Fi is the smartest dog collar ever built, and not only allows you to track your dog’s location and daily activity, but compare these stats with other pup’s of the same breed! Join the pack today at tryfi.com!