Thank you for joining our list!
4 months ago by Fi Team • 4 min read

Pomegranates are an interesting fruit with a culinary twist. With most kinds, we don’t eat the seeds. With a pomegranate, you do. They can add a pop of color to any meal, which is one reason they are a popular treat. They are a seasonal fruit, usually available in the fall through early winter. Only the seeds are edible. The white inner flesh and peel are often used in dietary supplements.

Therein lies some clues about giving it to your pet. If you use this Mediterranean fruit regularly, you may wonder, can dogs eat pomegranate seeds, too? The short answer is that you can. However, there’s a bit more to the definitive answer that we’ll discuss regarding this unique and tasty fruit.

Hint: it doesn’t have to do with nutrition or safety as much as it does something else that can put it in the dealbreaker category.

Like many fruits, pomegranate provides a broad range of vitamins, minerals, and polyphenols. Polyphenols are organic compounds found in many plants, including pomegranate. A 100-gram serving contains only 83 calories, so it won’t be a significant contributor to obesity if you feed your dog the seeds. That’s because it is nearly 80 percent water.

That serving will also provide 1.67 grams of protein, 1.17 grams of fat, and 18.7 grams of carbohydrates. The first two macronutrients are minuscule in their nutritional value for dogs. While there aren’t specific guidelines for carbs, canines will synthesize sugar from them to supply their energy needs. The relatively high amount can provide fuel for active pets.

Pomegranate seeds are a rich source of potassium, vitamin K, and vitamin C, which can help your pup meet his dietary needs for these nutrients. The only red flag on this score is its high sugar content, at 13.7 grams per serving. That takes it off the table for diabetic pets. However, pomegranate seeds contain 4 grams of fiber to support optimal digestive health.

The seeds contain some minerals, such as calcium and magnesium. It also has some trace minerals, like selenium and copper. Nonetheless, the amounts are so small as not to make a significant difference in the nutritional value of pomegranate seeds.

Pomegranate seed oil contains several saturated and polyunsaturated fatty acids, which may provide some health benefits. The National Research Council (NRC) offers nutritional guidance on one of them, linoleic acid. The NRC recommends that an adult dog gets 2.8–16.3 grams per day. Pomegranate seed oil has 6.6 percent by volume.

One reason why people may consider giving their dogs pomegranate seeds is because of the purported cardiovascular health claims associated with this fruit. Unfortunately, concrete evidence doesn’t support this assertion if that’s why you want to give your pet this food.

Any mention of antioxidants is also sketchy, given that the FDA doesn’t permit the use of the term unless there is a recommended daily intake (RDI)for the compound. None currently exist for these compounds because of the lack of evidence to support them.

The Safety of Pomegranate Seeds

It’s a common misconception that just because people can eat something that their dogs can, too, without ill effects. Unfortunately, that’s not true for many foods, including grapes, oranges, grapefruit, and coconut. Of course, we all know that chocolate is bad for dogs and cats. Another takeaway message is that just because it’s a fruit or vegetable doesn’t mean that your pet can enjoy it.

Fortunately, there are no red flags of potentially toxic chemical compounds in pomegranate seeds. The primary safety concerns are nausea, vomiting, or GI distress if your pup eats too much at one time. That amount will vary with the pet and the sensitivity of his digestive system because of the fiber content. The same precaution applies to the flesh and peel, which are indigestible.

We can also cross food allergies off of our list. These health conditions are relatively rare in pets and most likely caused by animal proteins instead of plant sources.

The Case Against Feeding Your Dog Pomegranate Seeds

The reasons for not giving your pup pomegranate seeds are more practical considerations than health concerns. While not the most difficult kitchen task, getting the seeds out of the fruit is more involved than peeling an orange or snacking on an apple. You have to cut open the fruit and place it in a bowl of water to release the seeds.

You’ll get a decent amount of seeds but not enough to justify feeding your dog pomegranate on a regular basis. Besides, it could end up being a spendy treat if your pet takes a liking to it. We also have to address the glaring argument against offering this fruit to your pup, the red stain.

Pomegranates get their red color from a group of polyphenols called anthocyanins. They are the same chemicals that give strawberries, blueberries, and currants their distinctive colors. Anthocyanins can make up to 82 percent of the total phenolic content of this fruit. That’s worth mentioning because of the other practical matter you have to consider when offering pomegranate seeds to your dog.

The history of the fruit provides a significant fact about these compounds. Back in the day, people used plants containing anthocyanins as dyes. You undoubtedly noticed this property when you cut open the pomegranate. Now, imagine what that’s going to do to your pup’s fur. We thought so. While pomegranate seeds offer some nutritional value, they’re also messy.

Pomegranate seeds probably aren’t high on your list of possible treats for your dog. However, if you happen to have a fruit in your fridge, it won’t hurt your pup to nibble on a few seeds. If it’s the first time, we recommend only giving your pet a few to make sure that it agrees with him. Some pets may experience GI distress from eating this fruit. Other than that, the seeds are safe for him to eat. 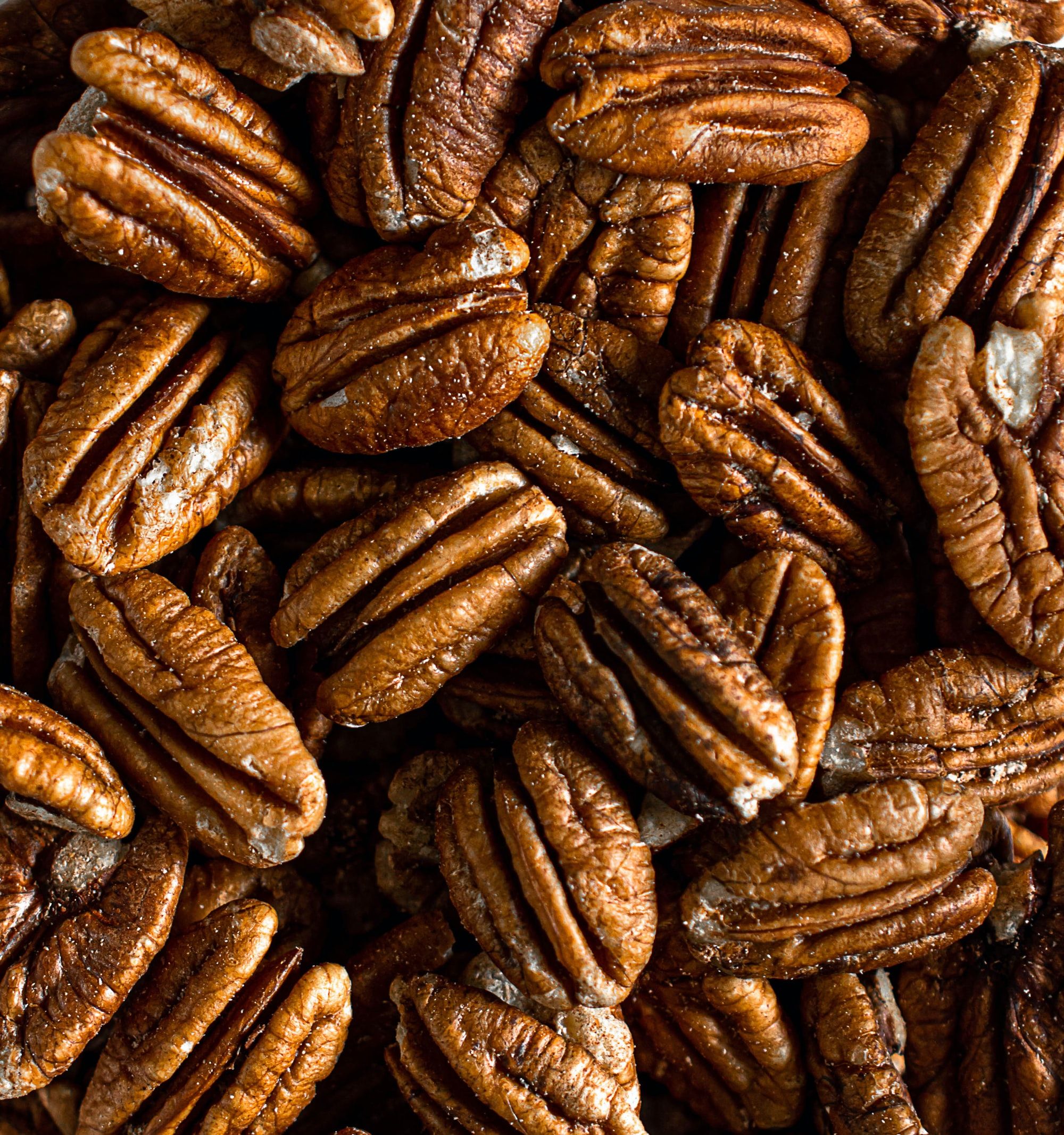 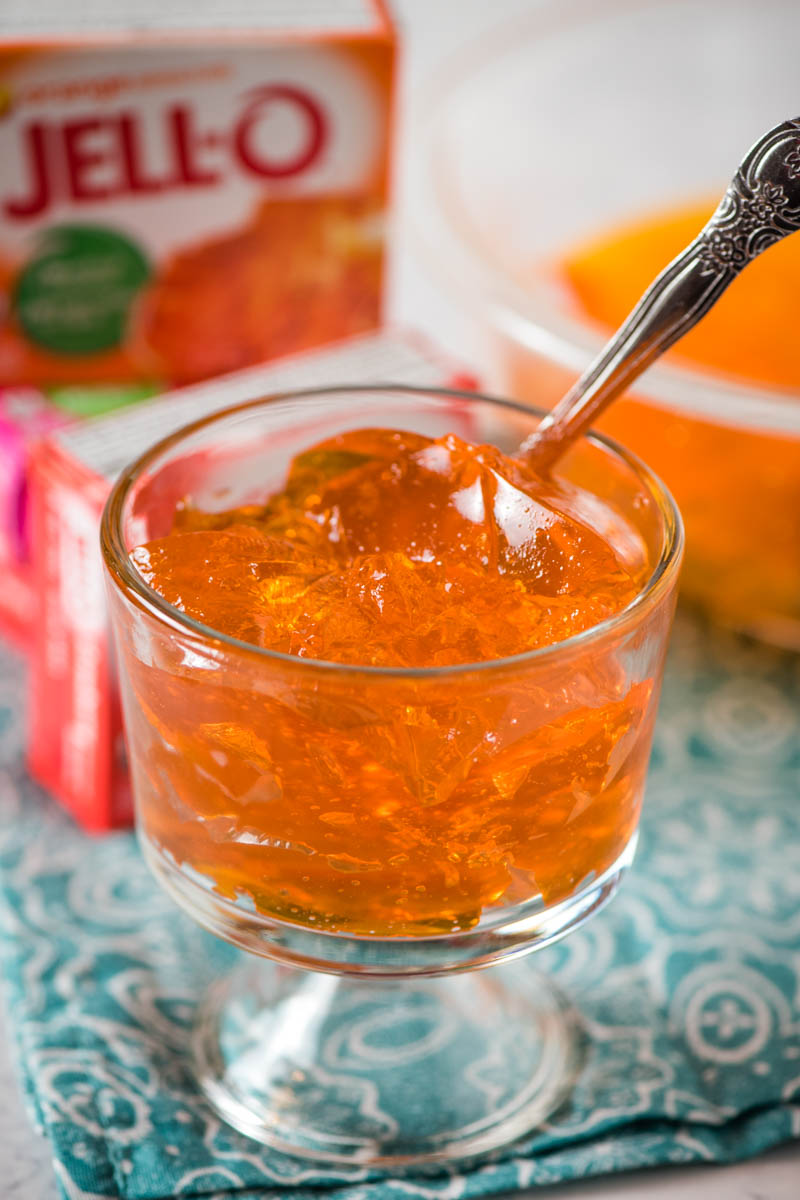