Thank you for joining our list!
8 months ago by Fi Team • 5 min read

How Fast Can A Dog Run?

Whether they are zooming through the house or out for a run through the local park or around the block, there is no arguing that most dogs are quite fast. Faster than your average human anyway. So how fast can dogs run? Really?

With all of the different breeds of dogs there will obviously be a wide range of capabilities based on their physical condition, their body shape, age, breed characteristics, and more, however we can make some generalizations within specific breeds of dog to find an answer.

How Fast Can the Average Dog Run?

For some additional perspective so we can compare a dog’s speed with that of a human, we can look at what us humans are capable of. When he set the world record for the 100 meter sprint back in 2009, Usain Bolt achieved a top speed of 27.5 miles per hour. For the rest of us, our average running speed will be quite a lot lower than this, maybe around the 10-15 mile per hour mark when running at a fast pace.

It is thought that the average house dog who doesn’t have any training or conditioning for running can still achieve a speed of around 15-20 miles per hour regardless of their breed, although health factors such as arthritis and age will obviously get in the way of this.

What Are the Slowest Dog Breeds?

While many of these dogs are smaller with short limbs, the larger ones that still cannot run very quickly tend to have wider frames and builds that are not designed for fast running, like the bulldog and basset hound. These dog breeds are able to keep up with the average untrained human when it comes to running making this a valuable consideration when choosing one as a pet.

Another factor that influences a dog’s running ability is their cardiovascular system, since dogs like pugs are famous for having breathing difficulties and will struggle to get enough oxygen into their lungs to maintain fast speed, while others have small hearts that cannot keep up with the high demands of fast speeds.

What Are the Fastest Dog Breeds?

The quickest dogs can reach speeds much faster than the above mentioned dogs and would easily beat Usain Bolt in a race if they went side by side. The most famous in the world and the fastest out of them all are the greyhounds, which have been specifically bred for years as racing dogs all around the world.

The fastest dogs and their speeds are:

The above 14 breeds of dog all have the ability to run faster than Usain Bolt, the current 100m sprint world record holder, showing just how quickly some types of dogs can outpace us humans. What is surprising to some is that even though Jack Russells are reasonably small dogs, they are extremely quick since they were bred for hunting foxes using their bullet-like musculature and effective respiratory system that provides all of the oxygen that they need.

How Much Running Should Your Dog Do?

The amount of physical exercise that you give your dog is going to depend entirely on their age, physical condition, and breed. Exercise is crucial for maintaining a healthy pup and every dog needs some form of exercise, although some types of dogs, like the brachycephalic dogs such as pugs and bulldogs who have squashed faces and bulging eyes, can actually be hurt by too much exercise. Due to the way their faces and respiratory systems are shaped, they can become exhausted and overheated quickly so a gentle walk around the block twice a day will be better than vigorous exercise.

Working and athletic breeds, like Border Collies, Labradors, Jack Russels, and other breeds that can easily keep up with physical exercise should receive around 30 minutes of vigorous exercise every day, along with at least an hour of gentle activity like walking in order to stay healthy.

The age of a dog will also play a part in how active they are able to be. Puppies are generally full of energy so all you have to do is keep up with them and give them lots of opportunities for playtime. Middle-aged dogs will require more of a set routine based on the above guide, and elderly dogs should still get 30 minutes a day of exercise although they may not be able to be as vigorous as their younger counterparts. With older dogs, it is important to slow things down as they start to get older but still take them out so they can burn some calories and move their joints around for a better quality of life. 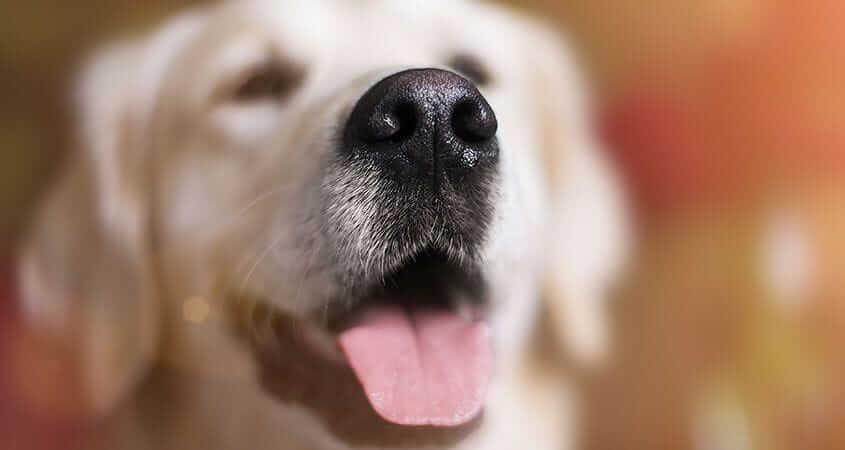 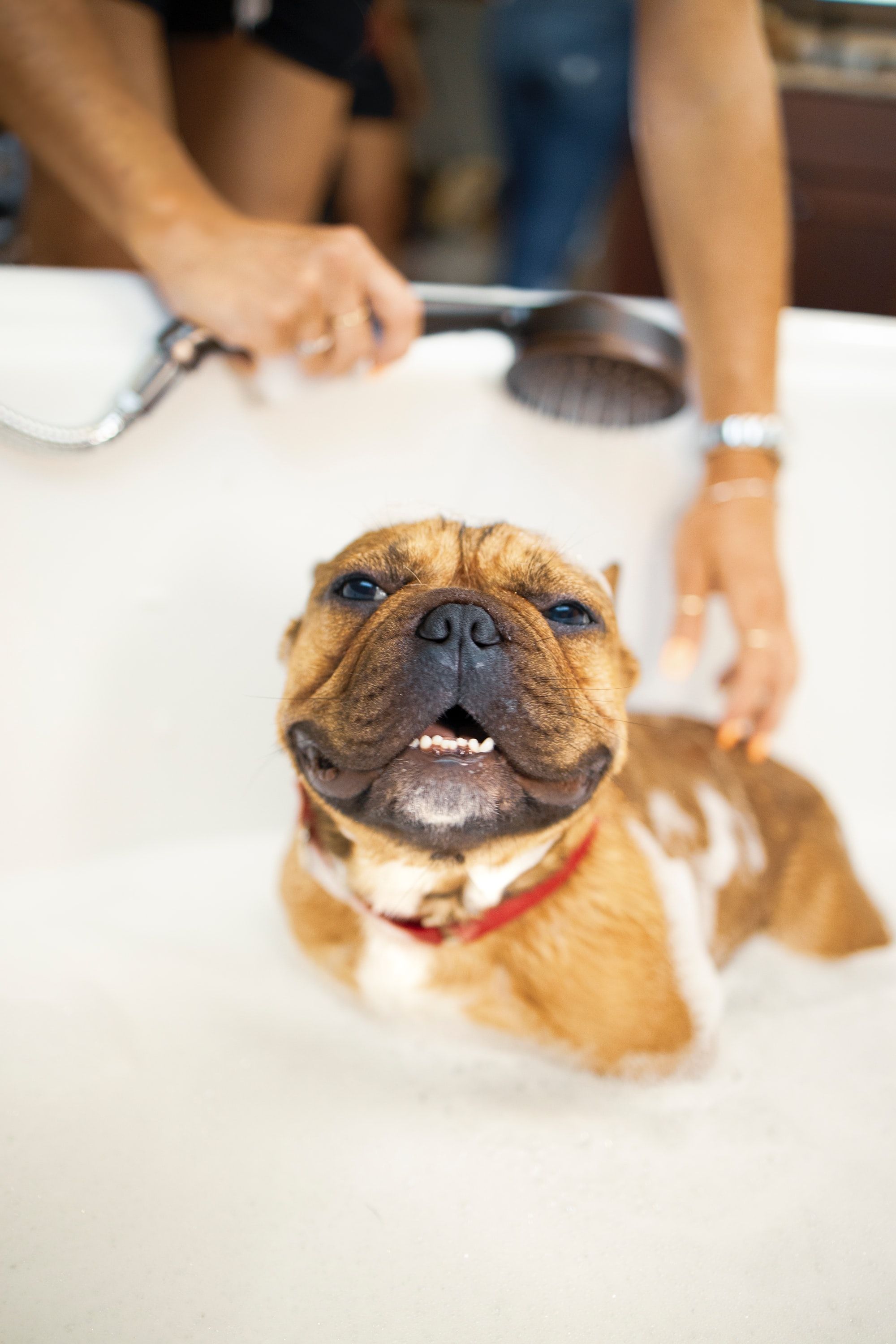